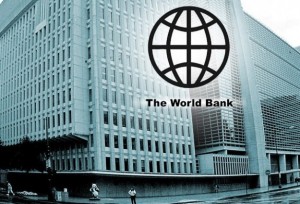 Launch of new Scheme
During UN climate summit in Paris, a scheme was launched which will award countries for reducing emissions by paying a fee for each ton of carbon dioxide (CO2) reduced aimed at thrashing out a global deal to cut greenhouse gas emissions.

The facility will contribute to helping countries implement their emission reduction plans called Intended Nationally Determined Contributions (INDCs) in U.N. jargon submitted to the U.N. ahead of the talks.

Climate summit is expected to achieve significant impact on the ground through the TCAF and ensure the sustainability of reducing emissions even beyond the Facility’s initial support.