The Indian Coast Guard (ICG) commissioned an interceptor boat at the Karaikal port to enhance its shallow water operational capability along the South Tamil Nadu and Puducherry coast. 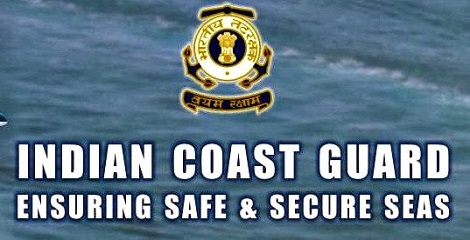 About ICGS C-422
The interceptor boat is capable of undertaking multifarious tasks such as surveillance, interdiction, search and rescue and coordinated operations with sea and air units.