The Union government is all set to unveil its Green Highways policy on September 29th this year under which bushes and trees will be grown along all the highways in a phased manner.

Alexis Tsipras sworn in as new Prime Minister of Greece 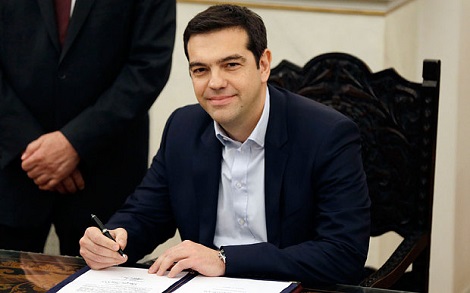 Bank of Maharashtra (BOM), a leading Public Sector Bank launched MUDRA Card for Micro and Small entrepreneurs to meet their credit requirement. The card was launched by Shri. S. Muhnot, CMD of BOM on the occasion of Bank’s 81st Foundation Day Celebrations.

Highlights of the Card:

Point to be noted that, Honorable Prime Minister Shri Narendra Modi has launched MUDRA (Micro Units Development & Refinance Agency) Scheme with aim to fulfill Micro/Small entrepreneurs engaged in all non-farm sector income generating activities such as manufacturing, trading and services whose credit needs are up to Rs.10 Lakh.

RBI allowed banks to use e-payments for imports

Keshari Nath Tripathi gets additional charge of Governor of Tripura. 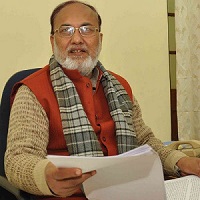 S K Sharma, Member Irrigation of the Bhakra Beas Management Board (BBMB), has been given the charge of Chairman of the board.  He will replace A B Agrawal.

Headquartered in Chandigarh Bhakra Beas Management Board is engaged in regulation of the supply of Water & Power from Bhakra Nangal and Beas Projects to Punjab, Haryana, Rajasthan, Himachal Pardesh, Delhi and Chandigarh.

George Raju – India’s Ambassador to the Republic of lraq

Senior diplomat George Raju has been appointed India’s next Ambassador to Iraq. He will succeed Ajay Kumar.

The Consulate General of India was established in March 1986 with Mr. K.H. Patel as the first Consul General to Reunion Island. Former India captain Sourav Ganguly was appointed the President of the Cricket Association of Bengal (CAB), as a successor of Jagmohan Dalmiya who passed away last week.

The declaration was made by Mamata Banerjee in the presence of senior CAB officials and state government ministers at the secretariat building.

A civil servant or diplomat who undertakes preparatory work prior to a summit conference.

Healthcare platform Practo has acquired Qikwell. This is the fourth acquisition for the Bengaluru-based firm in the last five months and makes it the world’s largest appointment booking platform.

It provides an app and web service for scheduling appointments with doctors, is now managing about 40 million appointments per year. Gravitas Advisory, an investment banking firm was the financial advisor on this transaction. 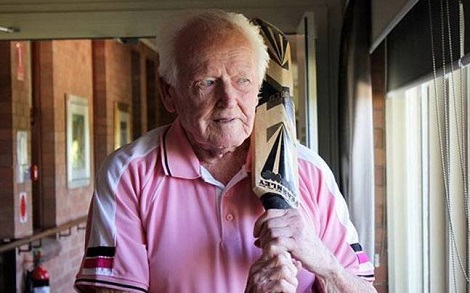