Key postings of Indian envoys to countries like Pakistan, China, UK, UN, London, Germany, Rome and many more have been done by the government in a major reshuffle at the top echelons of Ministry of External Affairs (MEA).

In the biggest jump within the ministry, Syed Akbaruddin has been appointed as India’s permanent representative in the UN in New York. He will replace Asoke Mukerji who will be retiring soon. The post is generally a secretary-level one, so Akbaruddin’s elevation shows that merit has been again one of the top considerations for posts. However, as per now, Akbaruddin will be in charge for India-Africa summit in October later this year. 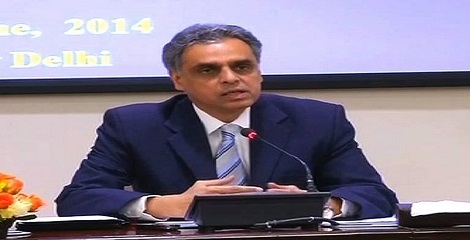