Sherif Ismail sworn in as new Prime Minister of Egypt 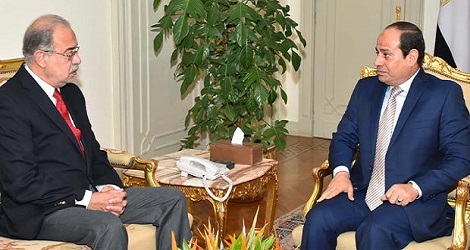 Hong Kong, Pattaya (Thailand) and Bali (Indonesia) are some other preferred locations of Indian travelers in the South East Asian Countries.

While Top five preferred destinations for Foreigners in India are 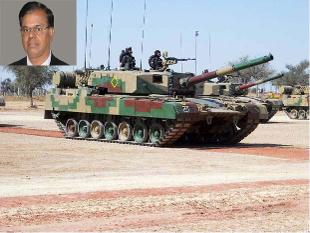 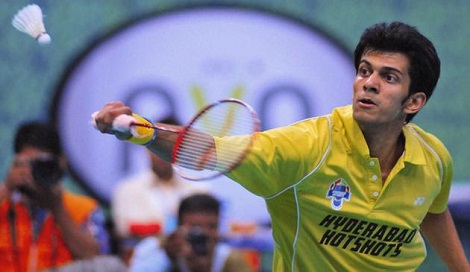