Board of Control for Cricket in India (BCCI) president Jagmohan Dalmiya (75) passed away on 20 September 2015 due to Cardiac arrest in private hospital of Kolkata. He was one of the greatest cricket administrators known to the game. 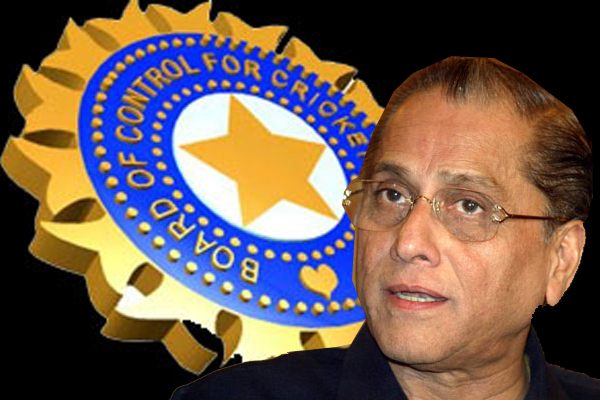