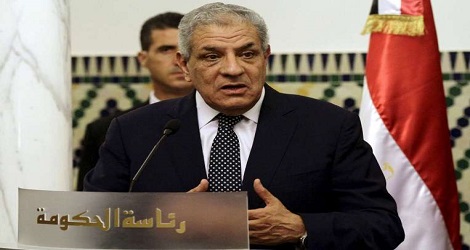 UN Secretary-General, Ban Ki-moon said in his message for the UN Day of South-South Cooperation. “As we embark on efforts to achieve the Sustainable Development Goals, we need to accelerate development momentum across the South, including by building resilience and mitigating risk.”