In a significant change of policy, government has roped in private sector professional Rakesh Sharma as Managing Director and Chief Executive Officer to run one of its largest banks – Canara Bank (Nationalized in 1969).
Canara bank Headquarter – Bengaluru
Canara Bank Tagline – Together We Can

The move is seen as a part of process to reform the public sector banking industry, which accounts for over 70 per cent of the banking business, but struggling to deal with mounting non-performing assets (NPAs). Canara Bank reported a 41 per cent drop in net profit for the April-June quarter at ₹479 crore. 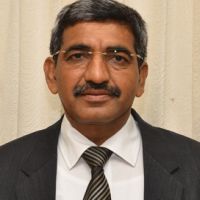