The Royal Aeronautical Society (RAeS), London has conferred G Satheesh Reddy, Scientific Adviser to the Defence Minister and eminent Missile Scientist of DRDO with the Society’s 2015 Silver Medal for work contributing to major advances or contributions in aerospace.(RAeS Headquarter – London)

The award will formally be presented with medal at Wilbur and Orville Wright Lecture to be held on December 9, 2015 at London. 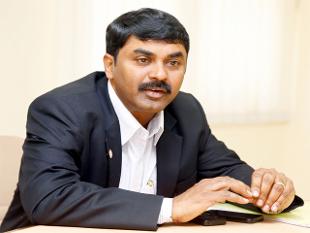