Currently, there are e-Visa facilities to 113 countries which will go up to 150. 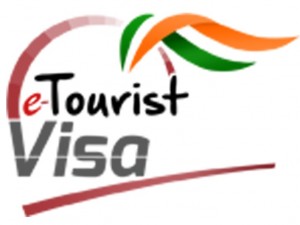