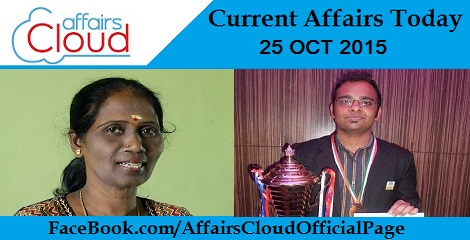 Haryana government has planned to commission 215 additional sub-stations of various capacities in the next three years to strengthen the power transmission and distribution system in the state.

Indian Railway has developed a vandal-proof warning system for unmanned level crossings which is working satisfactorily for the last three months on Coimbatore-Metupallayam section. The system has been developed with a Mumbai-based vendor and RDSO.

The trial, carried out by the Academics and Research department of Fortis Escorts Heart Institute led by Professor Dr Upendra Kaul on 1,830 patients in 46 Indian hospitals which demonstrates the superiority of Everolimus eluting stents over Paclitaxel eluting stents

The study was presented at the “Trans catheter Cardiovascular Therapeutics” (TCT) conference in San Francisco. It has also made it to the prestigious New England Journal of Medicine.

The President of India Shri Pranab Mukherjee has promulgated two ordinances – one for constitution of commercial courts and another to amend the Arbitration and Conciliation Act 1996. 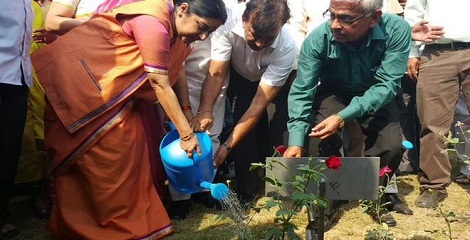 The summit will address the key challenges faced by Africa, which includes food, health and environmental security. India hopes to create conditions that stimulate trade and investment flows between India and African countries.

Hurricane Patricia is the strongest hurricane ever recorded in the Western Hemisphere. The maximum sustained winds reached an unprecedented 200 mph (320 kph). The eye of Hurricane Patricia made landfall near Cuixmala in Jalisco state of southwest Mexico. 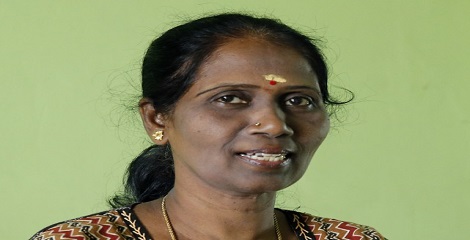 An Indian national Easwari Shellaiah (47) working in Singapore as maid has been awarded by Asian Women’s Welfare Association (AWWA) for her dedicated service to bed-ridden employer. 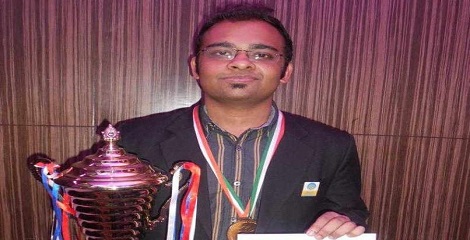 Indian Chess player and Arjuna Award winner Abhijeet Gupta has clinched the 19th Hoogeveen Chess Tournament 2015 by defeating Neelotpal Das in the ninth and final round in Hoogeveen, The Netherlands.

The South Asian Games will be held in Guwahati and Shillong from February 6 to 16 in 2016.

The Yachting Association of India (YAI) Senior National Championship – 2015 was organised by the Indian Naval Watermanship Training Centre from 19 Oct 2015 to 24 Oct 2015 in Mumbai. 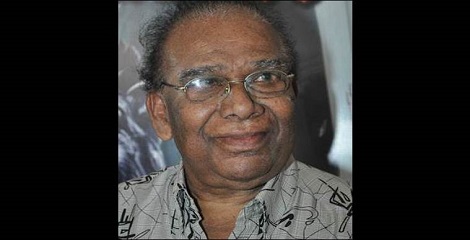 Veteran Telugu actor Mada Venkateswara Rao has passed away due to brief illness. He was 65.The actor was known for his comedy roles.

“The Queen of Technicolour” Irish actress Maureen O’ Hara died at the age of 95 during her sleep.