GIM is initiated by National Action Plan on Climate Change (NAPCC) to protect restore and enhance India’s diminishing forest cover and to take adequate measure to tackle with the issue of climate change.

Union cabinet will soon launch the National Minimum Wage Act which is mandatory to be implemented by all state governments.
(Union Labour Minister – Narendra Singh Tomar) Ahead of NaMo’s visit to UK Indian fraternity launched “Modi express bus” that will take the travellers on a tour around iconic landmarks. 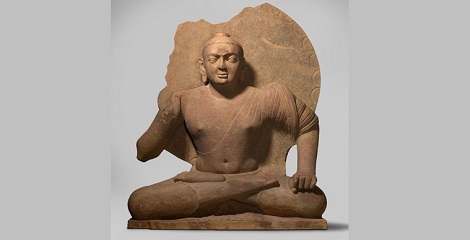 On the sidelines of Germany returning Durga idol now Australia has agreed to return the 2,000-year-old Sitting Buddha sculpture back to India.
(Minister of Culture – Mahesh Sharma)

The aircraft is made up of advanced carbon fibre material, it is capable of carrying two crew members and their equipment.
The total cost of the contract is Rs 105.5 crore.

KMB launched its without internet Kotak Bharat app
As a part of digital banking Mumbai headquartered Kotak Mahindra Bank has launched the Kotak Bharat app in Kannada that requires no Internet connectivity and also enables customers to manage their savings accounts, current accounts and credit cards.
With this KMB becomes the first Indian Bank to enable customers to do cashless transactions by transfer up to Rs. 2,500 per day and at a time.

Tech record set – Dell to acquire EMC for $67bn
PC maker Dell is going to acquire cloud data storage EMC Corporation for about $67 billion in cash-and-stock deal. It is the biggest deal in tech industry.
As per the terms and conditions in agreement EMC shareholders will receive $24.05 per share in cash from Dell.

Dr Shanthi Ranganathan received Avvaiyaar Award from TN Govt
Tamil Nadu government has bestowed Dr Shanthi Ranganathan with “Avvaiyaar Award 2015” for recognising her 33 years of contribution in rehabilitating persons addicted to alcohol and helping their families.
The award was presented by TN CM J Jayalalithaa and was consisted of cash reward of Rs one lakh, 8 gm gold medal and a certificate. 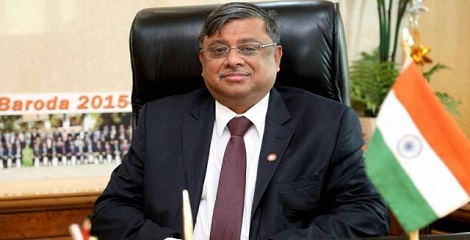 He is taking up his new assignment when the bank is struggling with worst situation of an alleged fraud and black money transactions worth over Rs 6,000 crore.