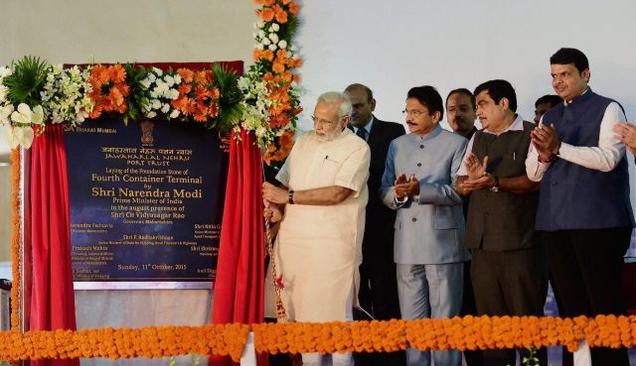 Components of the Mission 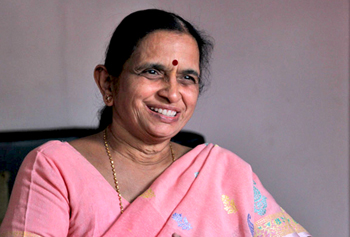 Kasuri launch the book ‘Neither a Hawk nor a Dove: An Insider’s Account of Pakistan’s Foreign Policy’