Bihar will get 1st big FDI in railways

Objective : To deliberate upon various issues related to cyber security challenges emerging due to the latest technological developments.

To promote agro-processing and to reduce post harvest losses at the farmgate thus ensuring maximum prices of farmer’s agri produce. 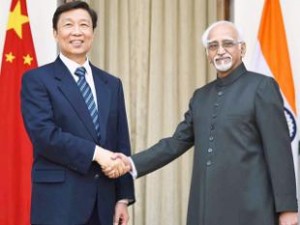 India and China  signed two agreements after talks between Vice President Hamid Ansari and his Chinese counterpart Li Yuanchao.Li is the first Chinese Vice president to visit India in more than six decades.

Notification for Implementation of OROP Issued

The Government issued the notification regarding  implementation of ‘One Rank One Pension’ in respect of Defence Forces  personnel.

Features of the OROP:

SBI’s Arundhati Bhattacharya remains the most powerful businesswomen in India 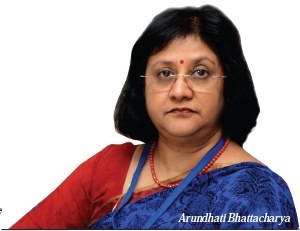 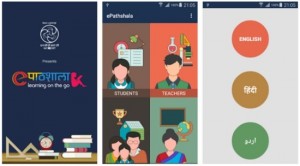 E-Pathshala is  a web portal which hosts educational resources for Students, Teachers, Parents, researchers and educators, is available through especially developed mobile app in English, Hindi and Urdu.

WWE LIVE will hold two live events in New Delhi at the Indira Gandhi Indoor Stadium on January 15 and 16 January. The announcement comes a couple of weeks after TNA Wrestling announced its first ever live event in India, to be held in December.

Participants : 821 shooters from 34 states and the Army, Navy and Air Force took part in the championship

The West Bengal Rifle and Asansol Rifle Club, under the auspices of the National Rifle Association of India.