The government has reported the regulatory agenda for making the Aircraft Accident Investigation Bureau (AAIB) an autonomous body following The International Civil Aviation Organization (part of the United Nations)key audit of local aviation sector. The ICAO audit is a good ranking for India would come as a key enhancement for the country’s aviation sector which has growth prospective. 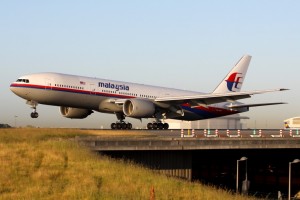 ICAO was established in 1944 to run the administration and governance of the Convention on International Civil Aviation (Chicago Convention). 191 countries including India are part of the convention.It nurtures the planning and development of international air transport to ensure safe and orderly growth.