In a move to popularize the Indian medicines with special attention to Ayurveda, Arogya fair is a four day programme is begin today in Goa.

The increasing emissions across the world have forced all the nations to move towards renewable energies and adopt measures to bring down the pollution. As a part of these measures India has planned to promote the use of electricity operated vehicles.

The fourth unit of 195 Mw of Muzaffarpur Thermal Power Station (MTPS) was successfully synchronised with the national grid.

Significance of the Project:

MP to have its first ITBP centre

The need of the hour, Renewable energy is the focus of all nations of the world owing to the rising emissions. A recent report released by UN reveals that India & China have overtaken the developed economies in terms of investment in Renewable energy.

India to appeal against WTO verdict in solar case

India has decided to appeal against WTO verdict in solar panel case which was in favour of US.

The Beijing’s new two-child policy allows couples to have two children .The decision has been approved by the national legislature in December.However, it will not be promoted across the country, as different cities have different situations.

The biggest problem faced by the Indian banking sector in the recent days is the piling up of Bad loans. The RBI has been taking various measures to reform the banking sector and bring down the NPA’s. As a part of its efforts, it has revised the Rules for rehabilitation of MSME’s.

National Payments Corporation of India (NPCI) owned and developed RuPay will be offering the credit card segment this September. It plans to issue 100,000 such cards in the first year of its launch. 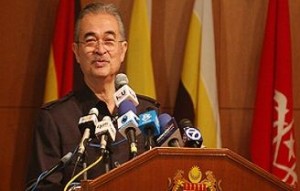 He served as PrimeMinisterof Malaysia from 2003 to 2009. He was also the President of the United Malays National Organisation (UMNO). 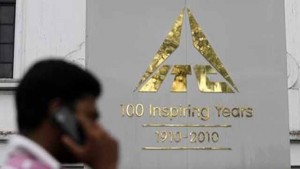 Malaysia to launch counter-messaging centre to fight IS in cyberworld

The Country’s first cyber security public organisation has been launched by China which consists of academic institutes, individuals and internet companies including Tencent and popular internet Security Company Qihu 360.

China which is the manufacturing hub of the world has been consistently experimenting with the Electronic items. Adding to its new discoveries, a new light weight, low cost, efficient battery (AGDIB) has been found to replace the Lithium ion batteries.

Veteran TV actor Peter Brown passed away at the age of 80. He had been ailing from Parkinson’s disease for years.

Veteran BJP leader and Politician Lal Muni Chaubey passed away at the age of 73 owing to prolonged illness. 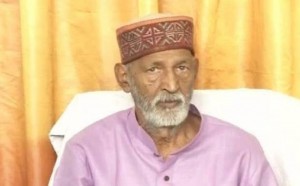