The Haryana government proposed a tax free budget for the financial year 2016-17. Its focus was mainly in rural development and it also proposed relief to the riot-hit traders.

A committee was constituted by the Central Board of Direct Taxes to examine the business models for e-commerce, identify the direct tax issues in relation to e-commerce transactions and provide suggestions.

As part of the Swachch Bharat Abhiyan the Wilson College in Mumbai has adopted the Charni Road station in Mumbai for cleanliness and up keep.

BHEL has commissioned another 270 MW unit at Goindwal Sahibcoal-fired power project in Punjab, This comes after one month of the successful commissioning of a 270 MW thermal generating unit of coal-based power unit at the same site.

Coal Based Power Generation in India:

In India about 59% of power generated from coal based sources that generates 27, 588 MW of power. 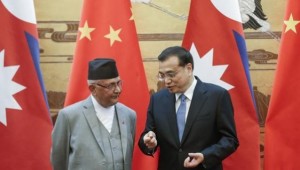 On the occasion of the World Water Day Swedish retailing giant IKEA  majorly sells Furniture has pledged to contribute Rs 92.84 crore to provide safe water and sanitation to one million people in India and Indonesia through Water.Org.

India’s current account deficit, the excess of imports over exports, fell further to 1.3% of the gross domestic product due to benefits of lower commodity prices.

Paytm ties up with PVR to sell online movie tickets

PVR cinemas has tied up with Vijay Shekhar Sharma founded Paytm to sell Movie tickets through the Paytm platform.

US based Cisco Systems announced that the company will invest over $100 million over the next 18 to 24 months in India to support the country’s plan.

Prime Minister Narendra Modi conferred Himachal Pradesh with the ‘Krishi Karman Award’ for its landmark achievement in showing highest production of food grains in year 2014-15, despite adverse weather conditions and rain-fed farming in the state.

The Ministry of Information and Broadcasting led by ArunJaitly who also the chief of finance Ministry gave away National Photography Awards of fifth edition in New Delhi.

In addition to the Life Time Achievement Award, a total of 12 awards were presented on this occasion to various amateur and professional photographers.

Ali Mohamed Shein of Tanzania ruling party Chama Cha Mapinduzi (CCM) has become the winner of the presidential elections. He won with 91.4 percent of the votes. 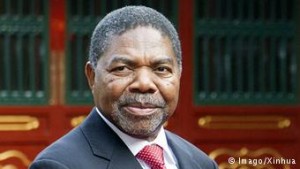 KisanSuvidha a mobile Application launched by Narendra Modi will prove helpful for farmers in this regard but they must own a smartphone.

Researchers have developed a new Gravity Map of Mars

Anew map of Mars’ gravity made with three NASA spacecraft is the most detailed to date, providing a revealing glimpse into the hidden interior of the Red Planet.

The map was derived using data collected by NASA’s Deep Space Network from three NASA spacecraft in orbit around Mars:

Additionally the improved resolution of our gravity map will help us understand the still-mysterious formation of specific regions of the planet.

The government notified new normsaimed at curbing the over 6,000 tonnes of uncollected plastic waste generated daily by industries for plasticwaste management across the country. 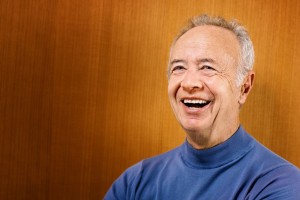 Andrew Grove, former Chairman and CEO of Intel, passed away on 21 March 2016. He was 79 and he has been battling Parkinson’s disease for years.

The day observed annually & Internationally and an opportunity to learn more about water linked issues, be inspired to tell others and take action to make a difference.