India’s current account deficit, the excess of imports over exports, fell further to 1.3% of the gross domestic product due to benefits of lower commodity prices. 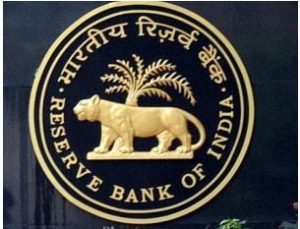