The Union Government has unveiled Model Building Bye-Laws, 2016 for granting permission forconstruction of buildings. It was released by the Union Urban Development Minister Venkaiah Naidu in New Delhi. 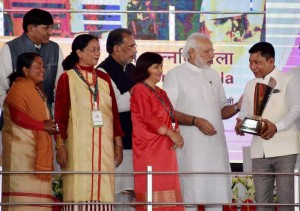 Prime Minister Narendra Modi will tomorrow inaugurate three-day ‘Krishi Unnati Mela’providing information on new farm schemes and technologies that will help farmers double their incomes within the next few years.

After a team from Federation of Indian Chambers of Commerce and Industry (FICCI)  visited Chittoor district of Andhra Pradesh to identify schools intended for the “Swachh Bharath Swachh Vidyalaya” project, FICCI has decided to fund for the construction of 250 toilets in govt schools in Andhra Pradesh, with emphasis on Yerpedu, Madanapalle and Tamballapalle mandals in Chittoor district.

The Hinduja brothers have emerged as the richest Asian-origin entrepreneurs in Britain for thefourth consecutive year with an estimated personal fortune of 16.5 billion pounds.

EU strikes a deal with Turkey to return Migrants

The EU has struck a deal with Turkey that would allow all refugees and migrants arriving in Europe being sent back across the Aegean Sea.

After SBI’s ‘InCube’ and RBL Bank’s ‘India start-up Club’, HDFC Bank has also come up with its solution for startups, called ‘SmartUp’. SmartUp has been launched in association with Zone Startups India (ZSI), a Mumbai-based start-up accelerator.

The royal scion of Kapurthala’s Ahluwalia dynasty, Tikka Shatrujit Singh was conferred with the Chevalier de la Legion d’Honneur (Knight of the Legion of Honour).

The big boss(USA) has named its first female army combatant commander to be Lori Robinson. The position is one of the most senior in the US military and she was nominated by the President Barack Obama.

Vijay Mallya has resigned as Director of Royal Challengers Sports Private Limited (RCSPL) and decided only to be an Honorary Chief Mentor till his son Siddhartha is in the Board of Directors. With this, the new chairman of Royal Challenger Bangalore is Amrit Thomas, President and Chief Marketing Officer of United Spirits. 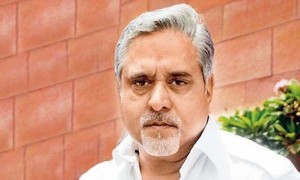 An Indian Professor named Thazha Varkey Paul has been chosen as the 56th President of International Studies Association (ISA), at its annual convention at Atlanta, Georgia. ISA is a scholarly group in the US dedicated to international studies.

The Health Ministry has banned the repeat animal testing of new drugs which have been already tested abroad. The step is taken in order to spare thousands of animals on which the experiments are done. So the new rule states that if a complete data is available on animal toxicity as per the specifications by the regulatory authority of the country which had earlier approved the drug, repeating of testing is not required.

The Income Tax department has finally got a new technology tool to check the duplication of PAN cards.

With the new ITBA-PAN platform, the department will able to check and direct the taxman to surrender his duplicate identity and in case he does not do so, the system will automatically ‘kill’ the duplicate identity.

Yogeshwar Dutt on Saturday secured an Olympic quota place for India with a gold-medal finish in the men’s 65kg freestyle category in Asian Olympics qualification tournament at Astana.

Gurmeet Singh created history by becoming the first Indian athlete to clinch a gold medal in the Asian 20km race walk championships as he won the men’s event of the season.

The International Cricket Council (ICC) has suspended Bangladesh left-arm spinner Arafat Sunny and pacer Taskin Ahmed from bowling in international cricket. They were suspended with immediate effect after an independent assessment found their bowling actions to be illegal. 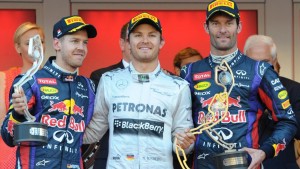 Frank Sinatra Jr. Has Passed Away

Francis Wayne “Frank” Sinatra known as Frank Sinatra Jr., the son of the legendary entertainer Frank Sinatra died of cardiac arrest. He was 72.

World Sparrow Day observed on 20 March is a day designated to raise awareness of the house sparrow and other common birds to urban environments, and of threats to their populations. 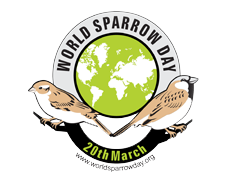 2016 Theme: Rise for the SPARROW – Experience the power of One