The big boss(USA) has named its first female army combatant commander to be Lori Robinson. The position is one of the most senior in the US military and she was nominated by the President Barack Obama. 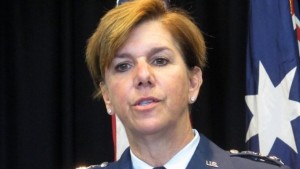