India joins Hague Code of Conduct against Ballistic Missile Proliferation
India jointly consolidated Hague Code of Conduct in opposition to Ballistic Missile Proliferation which was apprised by HCoC Central Contact which is situated in Vienna.
♦ Delhi has combined with HCOC for elevating India’s membership application towards desired Missile Technology Control Regime (MTCR),
♦ The NSG plenary meeting will be held in Seoul in June 2016.

Sweden best country in the world, India ranks 70th: Report
Sweden raised its standard by acclaiming best country in World which is named in the ‘Good Country’ 2015 index.
♦ India positioned at the 70th position among 163 nations.
♦ India’s best ranking of 27 in International peace and security whereas poor ranking of 124 in prosperity and equality category
♦ Libya was ranked as the least “good” country in the world. 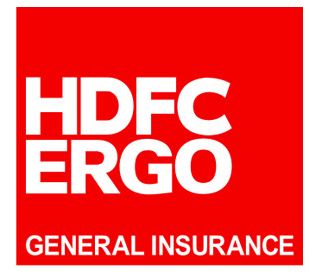 Tata Trusts, MP government join hands to work in healthcare
i. Tata Trusts and Madhya Pradesh government jointly signed an agreement on implementing interventions in healthcare areas like nutrition, mental health and cancer care in the state.
ii. As part of MoU between the sides, Tata Trusts will also work together with the state government in supervising successful execution of the identified programme.
iii. This partnership aims is to improve the health indicators in areas of cancer, mental health and nutrition in a focus on high-priority districts of Madhya Pradesh. 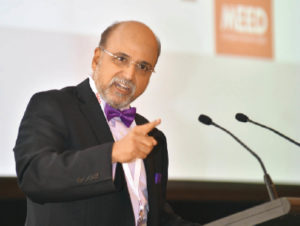 i. Qatar based Doha Bank’s CEO Dr. R Seetharaman has been honoured with the 2016 Green Economy Visionary Award for his contribution in environment-friendly activities and thereby promoting green economy for nearly two decades.
ii. He received the award from Mr. Mohammed Jarrah Al-Sabah, Chairman of Union of Arab Banks at the 2016 Union of Arab Banks (UAB) International Banking Summit held in Rome.
Initiatives by the Bank:
♦ The Bank has promoted paperless banking, Internet Banking, SMS Banking, Phone Banking and ATM Banking as well as online channels such as Doha Souq, E-Remittances and Online Bill Payments.
♦ The bank also launched Green Credit Card and Green Account.
♦ The Bank was incorporated in 1978 and commenced its banking business including its International Banking services in Doha, Qatar in 1979. 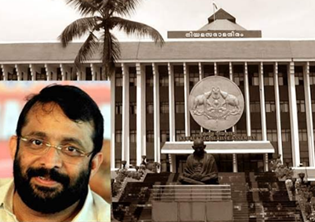 as the Speaker of the 14th Assembly of the state.
ii. He has got 92 votes in the 140-member constituency, while UDF leader and Kunnathunadu MLA VP Sajeendran bagged 46 votes. While the pro-term speaker S Sharma of the LDF stayed away from the election.
iii. The new Speaker who has been elected to the Assembly for the second term from Ponnani in Malappuram district of Kerala. 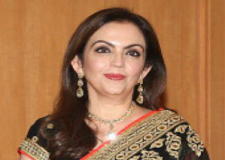 i. Reliance Foundation’s Founder and Chairperson Nita Ambani has just been nominated as a member by the International Olympic Committee.
ii. She will become the first Indian woman ever to be recommended for the esteemed position.
iii. Her appointment is subject to the 129th IOC elections in Rio de Janeiro in August this year as this nomination is acknowledgement of her work in promoting education and sports.
International Olympic Committee:
♦ Headquarters: Lausanne, Switzerland
♦ Founded: 1894.
♦ President: Thomas Bach

Argentina retain top spot in FIFA rankings
i. Indian Men’s football team is captained by Sunil Chhetri have dropped a place in the latest FIFA rankings with the Blue Tigers ending the month of May ranked 163 in the rankings.
ii. Notably Northern Ireland made history by rising to 25th in the rankings, their best-ever position England dropped out of the top ten at the expense of Austria.
The Rankings: 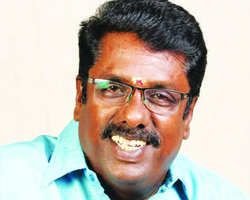 i. Famous actor and director, Balu Anand has died due to a massive heart attack in Coimbatore. He was 61 years old.
ii. The actor has appeared in in some 100 films like Pistha, Anbe Sivam, Anna Nagar Mudhal Theru among others. He has also directed a few Tamil movies.