Sweden raised its standard by acclaiming best country in World which is named in the ‘Good Country’ 2015 index.

The qualities of the countries are: 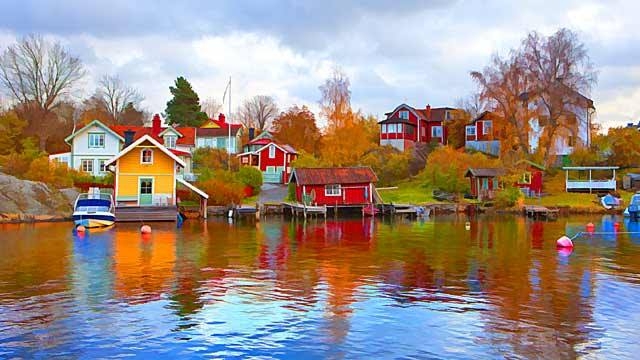 Libya was ranked as the least “good” country in the world:

He is a British government adviser led the ways for development and cooperation among the countries.

Ireland had topped the first Good Country Index in 2014