India ranks 14th out of 22 countries on TB prevalence

Film Talvar to be premiered at Toronto International Film Festival

India got $185 mn FDI in insurance from Mar-May

Lamp that runs for 8 hours on water and salt 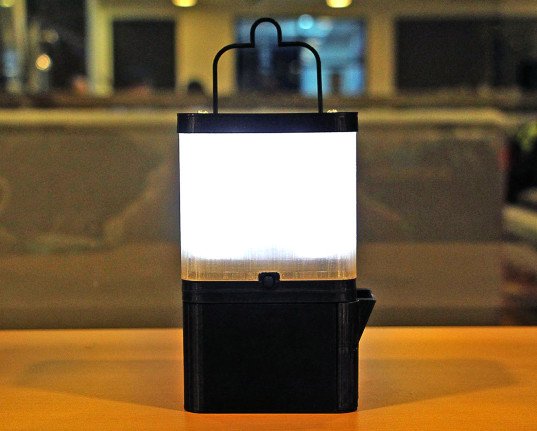 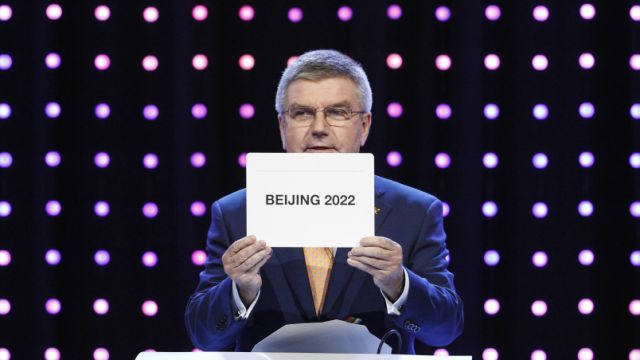