The 46th Session of the Indian labour Conference will be held on July 20-21, 2015 in New Delhi and will be inaugurated by PM Narendra Modi.

The agenda of conference are:

Mindtree acquires 2 Companies from UK and US 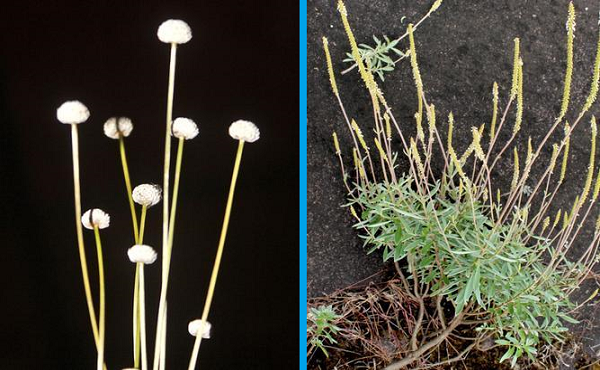 Scientists from Kerala have discovered two new plant species from the forest regions of Western Ghats.

The two plants are:

The findings were published in the June 2015 issue of the international journal Webbia: Journal of Plant Taxonomy and Phytogeography.