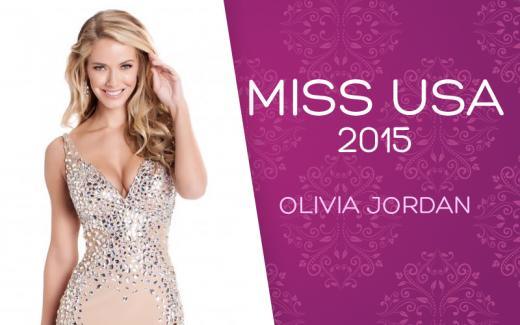 Lt Gen MMS Rai to be next Vice-Chief of Army

Men’s Freestyle category: The Indians claimed a total of eight medals with bagging the 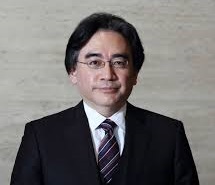