Union Cabinet has approved the “Stand Up India Scheme” to promote entrepreneurship among SC/ST and Women entrepreneurs. Under this, the government aims to achieve the target of at least 2.5 lakh approvals in three years from the launch of the scheme.

The Ministry of Home Affairs has allocated fund at the rate of Rs.28.57 crores per district.

The Union cabinet has given its ex-post-facto approval to MoU with Bangladesh for Mode of Operation of Border haats on India-Bangladesh Border signed in 2010.

Border Haats those are already operational:

Ministry of Road Transport & Highways has decided to directly shift from BS-IV to BS-VI Emission norms directly by 01.04.2020 to address the issue of vehicular pollution.

In BS-V, vehicles have to be fitted with a diesel particulate filter, which needs to be optimised for Indian road conditions. In stage VI, selective catalytic reduction technology has to be optimised.

China’s first lawsuit on same-sex marriage rights has been accepted by a court, marking a milestone for gay, bisexual and transgender rights.

Sun filed the case on December 16 after his marriage registration application was turned down on the words “one man and one woman” can be registered as married. The court is expected to hand down a ruling on the case within six months.

The Union Cabinet has approved the MoU between India and Singapore on cooperation in the field of civil aviation.

The collaboration will focus on master-planning and design, traffic development, maintenance, repair and overhaul, commercial development, service improvement and cargo handling among others.

According to the World Bank‘s latest Global Economic Prospect (GEP) report, India will continue to be the bright spot of the global economy and is projected to grow at a robust 7.8% in fiscal 2016-17.

Bank of India allots shares worth Rs 264 crore to LIC

About HMT: Hindustan Machine Tools Limited is a manufacturing company under the Ministry of Heavy Industries and Public Enterprises in India. The company manufactures tractors, watches under its watch division and industrial machines and tools mainly under its Praga division.

To recognise U.S. troops who have directly affected battles as drone pilots or in cyber operations, the Defense Department has awarded them with Pentagon Award.

Defense officials are looking at recommendations for Silver Star and Service Cross medals made since September11, 2001 during the wars in Iraq and Afghanistan.

Vedanta appoints Cairie as head for Metals business in India 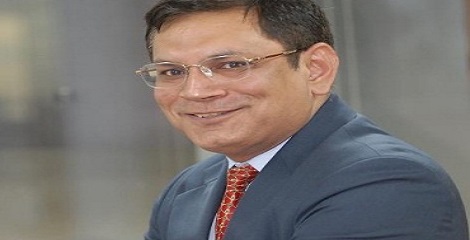 Vedanta Ltd appointed Samir Cairae as CEO of the Metals division in India.

Recently, it acquired India Realty Exchange (IRX) which is a mobile-first aggregator of real estate agents founded by Vikram Dhawan and Karan Jindal. IRX helps users connect with them to buy and sell property. 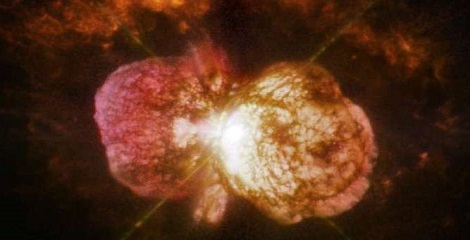 For the first time, Five objects in other galaxies have founded which are parallel to Eta Carinae,the most luminous and massive stellar system within 10,000 light years of Earth and that using data from NASA’s Spitzer and Hubble space telescopes.

What is Eta Carinais?
It is the only object of its kind known in our galaxy that is expanding veil of gas and dust which is still covering Eta Carinae.

Young Indian shooter Apurvi Chandela (23) began her year on a high by winning the Gold with a world record in the 10m Air Rifle at the Swedish Cup Grand Prix. For her outstanding performance in the tournament, she was awarded a Walther rifle, besides being crowned the best shooter (men and women combined).

ONGC: It is a Public Sector Undertaking of the Government of India, under the the Ministry of Petroleum and Natural Gas and is India’s largest oil and gas exploration and production company.

The 6th Chief Minister of Jammu and Kashmir Mufti Mohammad Sayeed passed away at All India Institute of Medical Sciences (AIIMS) in New Delhi due to multiple organ failure. Sayeed (79) was survived by his wife, three daughters including PDP President Mehbooba Mufti and a son. 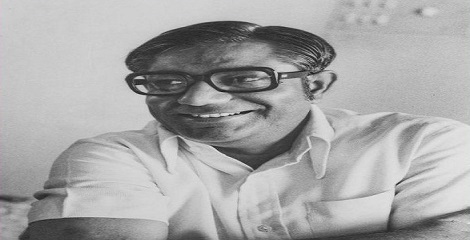 A renowned Gujarati author Labhshankar Thakar(80) passed away. He was a modernist poet, playwright and story writer who was particularly influenced by bizarre theatre.