According to the World Bank‘s latest Global Economic Prospect (GEP) report, India will continue to be the bright spot of the global economy and is projected to grow at a robust 7.8% in fiscal 2016-17. 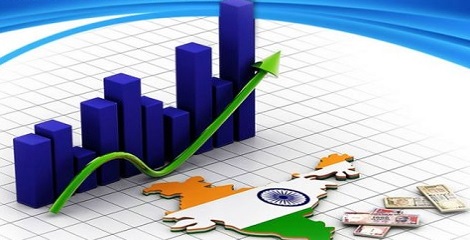 Ongoing fiscal consolidation in India has reduced the central government’s fiscal deficit to close to 4% of GDP, down from a peak of 7.6% in 2009. In the report, South Asia is projected to be a bright spot in the outlook for emerging and developing economies with growth speeding up to 7.3% in 2016 from 7% in 2015.

What will sway things for India?

The better growth prospects compared to other developing countries will keep foreign investment flowing in, through both the portfolio and direct investment routes.