A friendship bus service between India and Nepal via Champawat in Uttarakhand resumed after a gap of 27 years. These air-conditioned buses are painted with Indian and Nepalese flags.

The service was suspended 27 years ago in the wake of the Indo-Nepal Trade and Transit Treaty.

Toilets made mandatory to contest Panchayat polls in Bihar

The decision is based on the legislation – the Bihar Panchayat Raj (Amendment) Bill, 2015 which brought some new provisions including making it mandatory for candidates contesting all level of panchayat raj elections to have toilets at their individual home by 31 January 2016.

Women to constitute 33% of constables in paramilitary

These forces together comprise of around nine lakh personnel of whom only around 20,000 are women now.

Union Road Transport and Highways Minister Nitin Gadkari has announced the road projects worth Rs 41,000 crore for Telangana, including two Express Highways from the state capital Hyderabad to Bengaluru in Karnataka and Vijayawada in Andhra Pradesh.

The Telangana portion of cost of construction for the two Express Highways would be Rs 16,000 crore covering 190 km for Vijayawada and 210 km for Bengaluru Express Highways.

As per the study of Paris-based international agency Eduniversal, which specialises in higher education, 3 post-graduate courses of Indian Institute of Management, Bengaluru have been ranked top in Central Asia.

In association with the National Payments Corporation of India (NPCI), Hyderabad headquartered Andhra Bank has launched Immediate Payment Service (IMPS) at all its branches.

Pune based Automotive Research Association of India (ARAI) and Vikram Sarabhai Space Centre (VSSC) are to collaborate to develop a battery for passenger cars using technology which is used to make batteries for space vehicles.

ARAI’s is also planning to set up a museum that which will display the journey of India’s automobile industry. The blueprint for the project is ready. It is also preparing to undertake a data collection project for on-road measurement of pollution from diesel vehicles and old vehicles.

Oasis Group is planning to invest Rs 500 crore for establishing a wheat-based ethanol plant with capacity of 5 lakh litres per day at Zira district, Ferozepur in Punjab.

British writer Kate Atkinson has won the Costa novel award for the second time in three years for “A God in Ruins”. It is the companion novel to “Life After Life”. 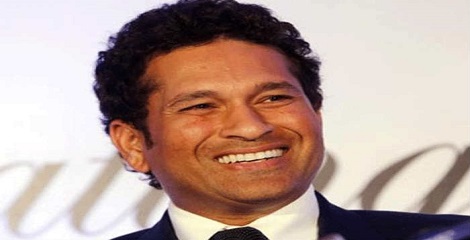 Novo Nordisk, Danish pharmaceutical company announced Indian cricket star Sachin Tendulkar as brand ambassador for the disease awareness campaign ‘Changing Diabetes’ initiated by it in India. It is the leading global insulin maker, is providing free diabetes treatment and education to 4,000 children, who have been suffering from Type-2 diabetes in India.

Earlier Facts: This is the biggest deal in the telecom industry since 1999 when Lucent Technologies bought Ascend Communications for about $ 21 billion and is comparable to Alcatel’s purchase of Lucent in 2006 for USD 13.4 billion in 2006.

The world’s largest blue star sapphire, weighing 1404.49 carats has been found in a mine in the city of Ratnapura, in southern Sri Lanka, which is known as the “City of Gems”.

Rajsamman won the P.T Rajan Gold Cup. He is ridden by jockey Tanveer Alam and trained by Fazal-Ul-Rehman. 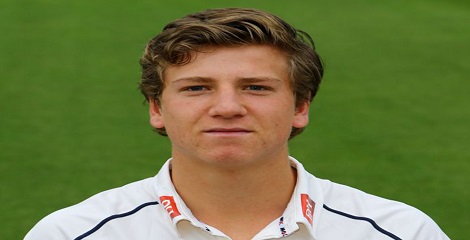 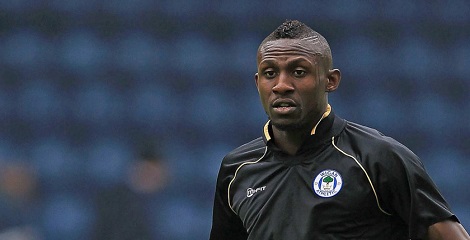 Wigan Athletic Football Club: Nicknamed “Latics”, is an English professional football club based in Wigan, Greater Manchester, who compete in League One, the third tier of English football. 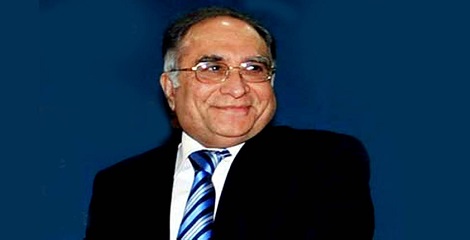