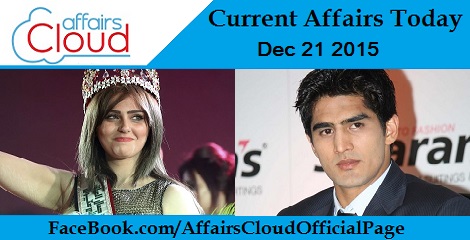 As a part of the recently launched Prime Minister Awas Yojana (Urban), Gujarat has become the first state in the country to take up Public-Private Partnership Projects for redevelopment of slums in urban areas.

Department of Empowerment of Persons with Disabilities launched “Eyeway National Helpdesk” for the blind and visually impaired at the Department Headquarters in Paryavaran Bhawan, New Delhi.

Now visually impaired citizens of India will be able to call the Eyeway Helpdesk on a toll free number, 1800-300-20469 and get queries addressed in their regional languages. Trained counsellors will share information, guide and connect the caller with relevant professional solutions.

The 68th UN General Assembly officially launched the 2016 International Year of Pulses (IYP 2016) at the Food and Agriculture Organization (FAO) in Rome, Italy to raise awareness about the protein power and health benefits of all kinds of dried beans and peas, boost their production and trade and to encourage new and smarter uses throughout the food chain.

The conference was attended by trade ministers of 162 member countries of the WTO. India was represented by Minister of State (Independent Charge) for Commerce & Industry Nirmala Sitharaman.

Miss Iraq beauty pageant held for the first time since 1972 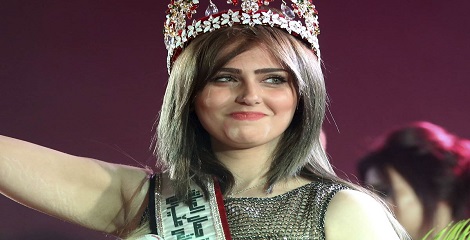 Despite the dangers of Isis and death threats to contestants, the Miss Iraq beauty pageant has been successfully held for the first time over 40 years in hotel in Baghdad.

The event was not open to the public, and most of the audience was made up of the contestants’ relatives.

According to the mid-term economic review tabled in Parliament, the country’s economic situation is satisfactory and the economy has shown remarkable stability.

The government’s policy actions and RBI’s monetary policy response have led to improvement in macro stability India is decidedly moving out of the macro adjustment phase and into the recovery phase.

On the annual Industrial R&D Investment Scoreboard for 2015, prepared by the European Commission, Tata Motors has made it to the Top 50 league of the world’s biggest companies in terms of R&D investments.

Murray is the fourth different tennis player to win the award in its 62-year history after Ann Jones in 1969, Virginia Wade in 1977 and Greg Rusedski in 1997.

Pia Alonzo Wurtzbach aka Mindanao & Pia Romero, a Filipina-German actress, model and beauty queen has been crowned with Miss Universe 2015.

Lakshmi Vilas Bank has appointed Parthasarathi Mukherjee as the new managing director (MD) and CEO for three years from the date of his taking charge.

In order to check the malpractice of patients submitting false certificates to get free diagnostic tests or surgeries done, the AIIMS has launched an online verification system for poor patients who are exempt from paying charges.

A new ‘Make in India’ website, www.makeinindiadefence.com has been launched by the Union Minister of Defence Manohar Parrikar in New Delhi, with an aim to make defence acquisition process simpler and to provide a transparent interface with the industry. 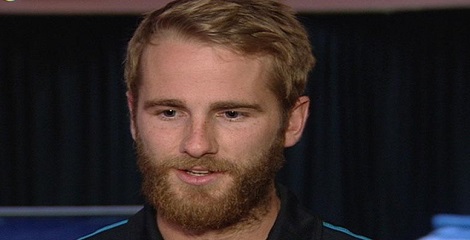 Kane Williamson has become the second New Zealand batsman after Glenn Turner (1973-75) to top the ICC Player Rankings for Test Batsmen after producing a man of the match performance in the Hamilton Test against Sri Lanka, which helped the New Zealand to win the match by 5 wickets and the series 2-0.

He started the year 2015 at 13th position, but after scoring 1,172 runs in 16 innings and eight Tests with five centuries and four half-centuries, he has topped the ranking. 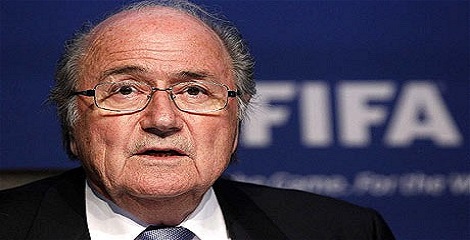 A FIFA court banned FIFA President Sepp Blatter and Vice-President and member of the Executive Committee of FIFA and President of UEFA Michel Platini. 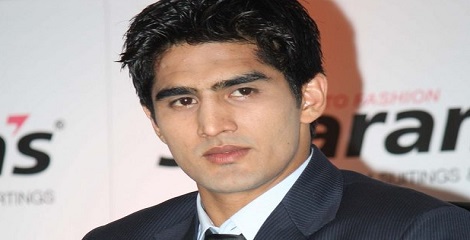 World Number One Junior Player, Abhay Singh won the Under-19 title in the final of Old Chang Kee Singapore Squash Open. He defeated Alwin Chai of Malaysia in the final played at Singapore. 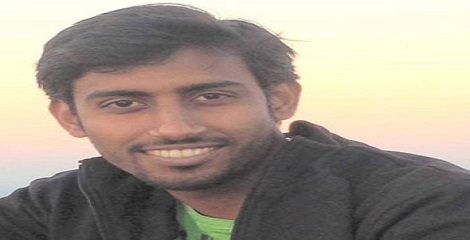 Jockey D K Ashish who was critically injured after falling from a horse died at City hospital. Ashish, who hailed from Pune, was riding Bold As Brave while participating in the Calcutta OAKS and fell off as he was taking the last home turn during the race.

A trainer at Royal Calcutta Turf Club (RCTC) said that though accidents were part of any kind of sport, yet the sudden demise of a fine jockey like Ashish and the void left by him would be felt.

National Consumer Rights Day is observed on December 24 of every year. Since 1986, as on this day the Consumer Protection Act, 1986 had received the assent of the President. Union Minister of Consumer Affairs, Ram Vilas Paswan inaugurated the National Consumer Day celebrations in New Delhi.