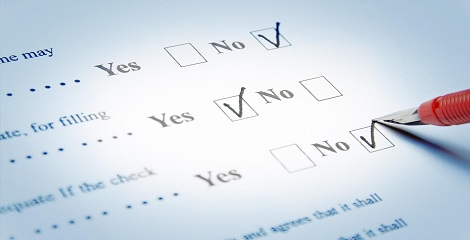 Gender Parity Index (GPI) – A ratio of proportional representation of female and male, has marginally improved from 0.86 to 0.93 to the corresponding period.

About AISHE
The Survey was initiated in the year 2011 to prepare a robust data-base on higher education. It is a participatory effort between State Governments, Regulatory Statutory Authorities and the Ministries of the Government of India.