As a part of the recently launched Prime Minister Awas Yojana (Urban), Gujarat has become the first state in the country to take up Public-Private Partnership Projects for redevelopment of slums in urban areas. 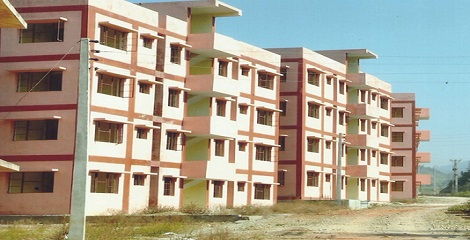 With this, Ministry of HUPA has so far approved construction of 4,23,415 houses for urban poor in 243 cities in 11 States across the country, for which the Union Government will provide an assistance of Rs.5,900 cr.

About PM Awas Yojana
Under PMAY (Urban), the Union Government provides an assistance of Rs.1.00 lakh per unit for rehabilitation of slum dwellers and Rs.1.50 lakh per unit under Affordable Housing in Partnership and Beneficiary led individual construction for EWS beneficiaries.