Consequence Of This Norm:

After two-week-long strike by district court lawyers, the Lok Sabha passed the Delhi High Court (Amendment) Bill, 2015 which was introduced in Rajya Sabha on February 17, 2014 was passed by Rajya Sabha on May 6, 2015 related to increasing the pecuniary jurisdiction of district courts from Rs 20 lakh to Rs 2 crore.

Every suit shall be instituted in the court of the lowest grade competent to try it which means that if a remedy is available at the lowest court,the high court must not be approached.This rule refers to the monetory value of the suit.A matter that involves a monetory value higher than what a court is competent to hear,parties can approach a higher court. 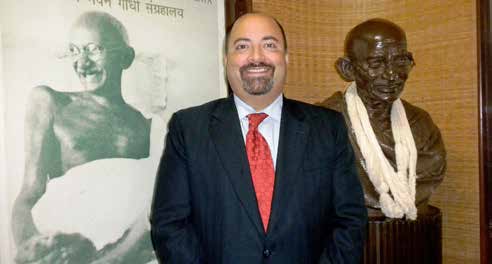 ATUL KESHAP, age 44, a former official at the US Embassy in India has been appointed to the post of U.S. Ambassador to Sri Lanka and Maldives becoming the second Indian-origin diplomat to be posted to the region after the appointment of Richard Rahul Verma, as the U.S. Ambassador to India.

Colonel Harwant Singh, a World War-Two hero who was decorated with the Military Cross, the highest award of the British Army and officer in charge of the flag-hoisting ceremony on the first Independence Day in 1947 passes away at Patiala at the age of 95 years.