Since 1995 every year August 9th is observed as United Nations International of the World’s Indigenous people.This day is observed to promote and protect the rights of the world’s indigenous population.

This day also recognizes the achievements and contributions that indigenous people make to improve issues such as environmental protection.

Pramerica Mutual Fund has acquired the Indian asset management business of Deutsche Mutual Fund (India) for an undisclosed sum.Induatry sources estimate it to be between Rs300-400 crore. 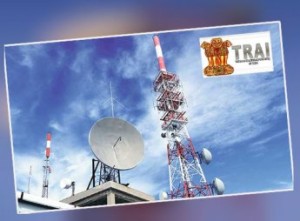 STPI to set up IT facilitation centre in Odisha

Software Technology Parks of India (STPI), an autonomous society under Union ministry of communication and information technology, plans to set up a facilitation centre at Bhubaneswar,Odisha 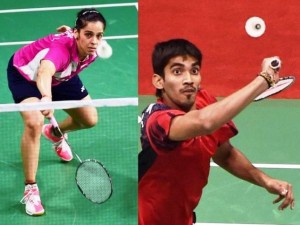 India, for the first time will have two players in the top 5, Saina Nehwal and Kidambi Srikanth will be at the forefront as a strong Indian badminton contingent look to create a flutter at the World Championships.