Under the new laws introduced : 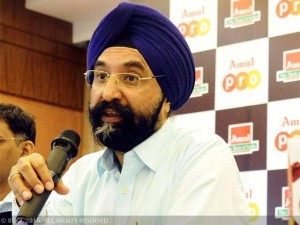 ‘Flax’ and ‘linen’ are synonymous and these fibers are used to produce yarn and fabric, the Department of Revenue, Ministry of Finance, Government of India has imposed definitive anti-dumping duty on ‘flax’ fabric imports from China and Hong Kong. 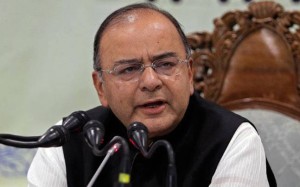 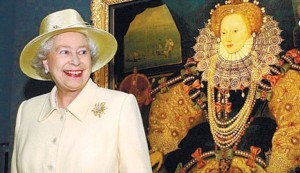