Only BS-IV compliant vehicles will be sold and registered from 2017: Government 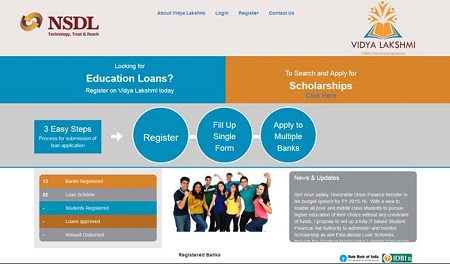 The government has a launched a website, vidyalakshmi.co.in on the occasion of Independence Day i.e. 15th August, 2015 .

The Mi-35 helicopter is an exceedingly modernised version of the Mi-24 combat helicopter with new onboard equipment and avionics. It also has a more powerful engine and a different tail rotor. 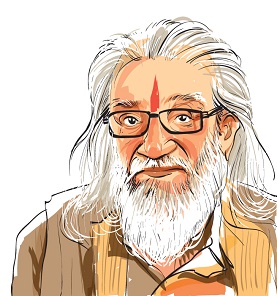 Purandare, who was born on 19 August, 1921, started writing about the life of Shivaji from a very young age. He is known for his books like Raja Shiv Chhatrapati, Purandaryanchi Daulat, Purandaryanchi Naubat and Gadsanch which are considered masterpieces on the life and times of the 16th century Maratha warrior king.