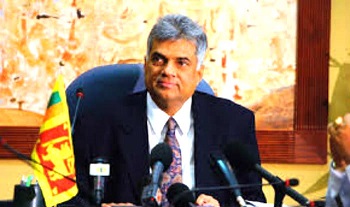 Google and Amazon in fray to buy Tata’s data centre 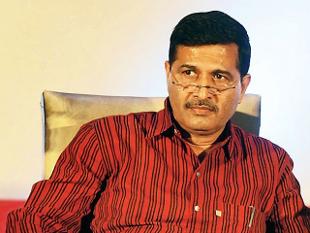