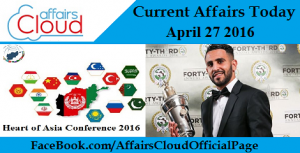 Film maker Shyam Benegal headed committee constituted by the Information and Broadcasting ministry to suggest measures to help Board members understand the distinctions of film certification of the censor board submitted its report to I&B minister Arun Jaitly.

India hosts Heart of Asia Conference for the year 2016 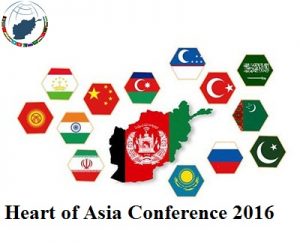 Ministry of Railways has pledged to set up a 1 lakh crore rupees safety fund called Rashtriya Rail Sanraksha Kosh which aimed to strengthen safety measures on the rail network to prevent accidents.

Naval detachment set up at Lakshadweep

Indian Navy set up a new naval detachment at Androth islands of Lakshadweep as part of measures to enhance surveillance of crucial shipping lanes.

Panel suggests fine or jail for celebs in misleading ads

Parliamentary Standing Committee has been formed to tackle misleading advertising as well as to fix liability on endorsers/celebrities.

Saudi Arabia kingdom has approved the Vision 2030, along term economic reform plan. The Blue Print charts out the roadmap to broaden the country’s economy in next 14 years and to ensure reduction in oil dependency and to live without oil by 2020. 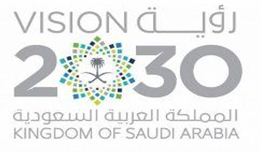 Disinvestment in Aramco: The project, which includes plan that the Kingdom would sell up to 5% of shares in the 2$ trillion Aramco is probably the world largest oil company.

Oil Dependency: Oil prices pushed the Kingdom’s into a budget deficit of nearly $100 billion last year and a projected deficit this year of $87 billion.

Mumbai based National Bank for Agriculture and Rural Development (NABARD) has sanctioned a loan of 1000 crore rupees to Haryana State Warehousing Corporation (HSWC).

IT department to pay interest on TDS refund

The Income Tax Department planned to add interest to delayed refunds made against excess TDS deductions and will also not litigate with the deductor on this issue in the future.

Information services company Experian has launched Hunter Fraud Score a new scoring mechanism that measures the probability of fraud in a credit application across the banking and insurance industries.

Union government in line to sell 36% of stakes through offer for sale mode in Faridabad based Hydropower generation company NHPC to raise approximately Rs 2,700 crore which will pave the way for Rs 56,500-crore disinvestment Programme this fiscal.

Jagendra Singh gets press club award for bravery in Journalism

Uttar Pradesh based brave journalist Jagendra Singh, who was killed allegedly for expresses his thoughts on illegal sand mining and other misbehavior activities

25 other journalists were awarded for their contribtuion at the function.

Pakistani Misha Eucepha radio journalist in the US is among 18 budding journalists selected for the prestigious annual scholarship of the White House Correspondents Association. 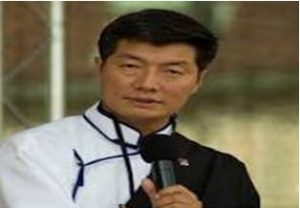 NASA has unveiled the launch of the New Aviation Horizons initiative in NASA’s 2017 budget, which aims to a new generation of X-planes that are fueled by greener energy uses half of the fuel, and are half as loud as commercial aircraft and generate 75 percent less pollution than current planes.

While Delhi may be the dirtiest city in terms of high air pollution but the Mumbai is reported the maximum violation of safe noise levels for consistently longer periods during 2011-14 and becomes Noisiest City in India. 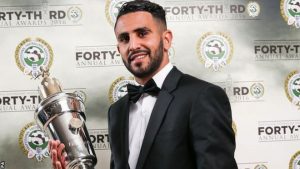 Riyad Mahrez of Algeria was adjudged as the Professional Footballers’ Association (PFA) Playerof the Year .He is the first African to receive the award.

Tokyo 2020 Olympic organizer’s released a new snake-eye logo featuring an indigo coloured check in the design of the logo.