The Maharashtra Assembly lead by Devendra Fadnavis passed the Prohibition of Social Boycott Bill 2016 to becoming the first State to enact such a law.He also launched the ‘Mission Drinking Water’ to conquer water crisis.

A first: transgenders to man a poll booth in Kolkata

Transgenders to man a polling booth in Kolkata. The Statesman Over 50 transgender voters in North Dinajpur. 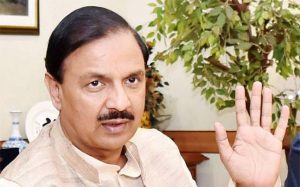 United Nations released that depression and anxiety disorders cost the global economy $1 trillion each year, and every one dollar invested. The study was published in The Lancet Psychiatry.

Jaypee group offers 2200 acre land to banks in order to settle most of its loans.

Income Tax department has started the Aadhaar and net banking-based e-filing verification system for taxpayers to file the first appeal before a tax officer, on similar lines of online ITR filing.

According to the World Bank India named as the world’s largest remittance recipient in 2015 despite experiencing a $ 1 billion drop from the previous year, the first decline in its remittances since 2009.

RBI and National Payments Corporation of India (NPCI) launched the Unified Payment Interface (UPI) with the objective of proactively encouraging electronic payment systems for ushering in a cashless society in India.

Soumen Mitra, a 1988-batch IPS officer took over as the new Police Commissioner of Kolkata after Rajeev Kumar was removed by the Election Commission.

The Chief product officer (CPO) of Flipkart, Punit Soni has quit his post at the startup a year after joining the company.

Bollywood actors Ajay Devgn and Kajol are all set to become the brand ambassadors of Andhra Pradesh Tourism.

BSNL to launch data sharing facility for pre-paid customers across the country. It will allow 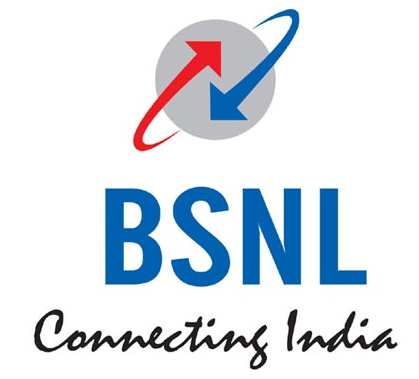 four users to share data among themselves. No charges will be levied for availing this facility.

India has conducted a secret test of the nuclear-capable undersea ballistic missile K-4 SLBMin the Bay of Bengal .

Features of the K-4 SLBM:

In the 153rd and latest edition of Wisden has included New Zealand captain Kane Williamson and predecessor Brendon McCullum are among Wisden’s five cricketers of the year.

Bombay High Court ordered all IPL matches after April 30to be shifted from drought affected Maharashtra Bombay. The state was earlier scheduled to host 20 matches