We are here for you to provide the important Recent and Latest Current Affairs September 9 2019, which have unique updates of Latest Current Affairs 2019 from all newspapers such as The Hindu, The Economic Times, PIB, Times of India, PTI, Indian Express, Business Standard and all Government official websites.

First edition of helicopter summit 2019 by aviation ministry held in Dehradun
On September 8, 2019, the ministry of Aviation jointly with Federation of Indian Chambers of Commerce and Industry (FICCI) organized the first helicopter summit 2019 in Dehradun, Uttarakhand to discuss the issues related to connectivity through helicopters. The Indian Air Force(IAF) were invited for a talk on ‘Role of IAF helicopters in MEDEVAC (medical evacuation) at National level’.The summit was based on the theme “expanding connectivity through helicopters”. 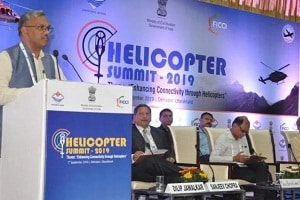 India announces $1 mn disaster relief aid for Bahamas as it is affected by Hurricane Dorian
On September 8, 2019, The Government of India (GoI) announced humanitarian assistance of $1 million as immediate disaster relief to help people in The Bahamas affected by Hurricane (tropical cyclone) Dorian which has caused large scale destruction. The death toll is more than 40 and is likely to increase.

Mumbai ranks 5th and New Delhi 11th in the 2019 Knight Frank Co-Living Index across Asia-Pacific, Beijing tops
On September 9, 2019, the Co-living index for the year 2019 titled “Insights on Co-living – An Asia-Pacific Perspective” across the Asia-Pacific region was released by London based consultancy agency Knight Frank. Among the Indian cities, Mumbai ranked at the 5th spot, New Delhi ranked at the 11th spot and the electronic city of India, Bengaluru ranked at the 19th spot in the index. The index was topped by Beijing (China) followed by Tokyo(Japan) and Shanghai(China) in the second and third position respectively. 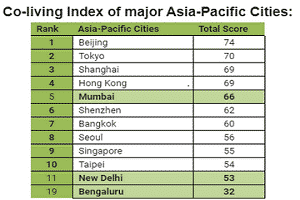 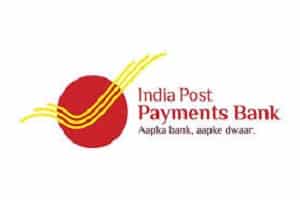 Key Points:
i. With the help of AEPS services anyone with a bank account linked to Aadhaar can carry out basic banking services like cash withdrawals and balance enquiry irrespective of the bank they hold their account with. Thus, it will benefit the unbanked and underbanked customers and help in doorstep banking access to millions of underbanked customers.
ii. In August 2019, the transaction value of AePS stood at Rs. 10,034.12 crores.
iii. To avail these services, a customer with an Aadhaar linked account can authenticate his/her identity with fingerprint scan & Aadhaar authentication to complete a transaction.
About IPPB:
IPPB has been established under the Department of Posts, Ministry of Communication with 100% equity owned by Government of India. It was launched by the Prime Minister Shri Narendra Modi on September 1, 2018. The fundamental mandate of IPPB is to remove barriers for the unbanked & underbanked and reach the last mile leveraging the Postal network comprising 155,000 Post Offices (135,000 in rural areas) and 300,000 Postal employees. 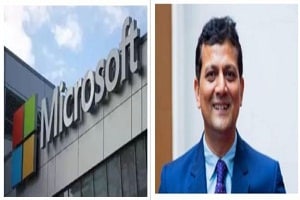 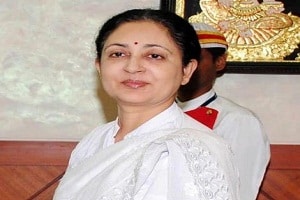 Key points
i. The resignation of Tahilramani who was appointed as the CJ of Madras in August 2018, comes after the reconsideration appeal of her transfer was rejected.
ii. AK Mittal, Meghalaya HC was announced to be transferred to the Madras HC in place of Tahilramani. 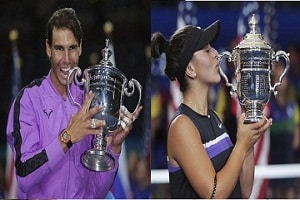 i. It was the fourth and the last Grand Slam of 2019 hosted by the United States Tennis Association (USTA), other 3 being Australian Open, French Open & Wimbledon.
ii. The total prize money of the tournament was $57,238,700 where singles champions received $3,850,000 & doubles champions received $740,000.
List of Winners: 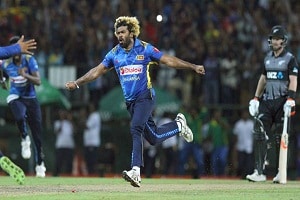 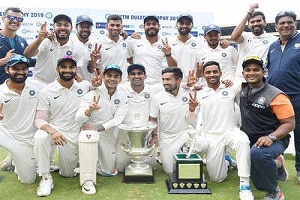 Brigid Kosgei of Kenya ran fastest half marathon ever by a woman in 2019 Great North Run in UK
On September 8, 2019 Kenya’s Brigid Kosgei created record in the 2019 Great North Run event held in the United Kingdom(UK) making the fastest half-marathon run ever by a woman by winning the event in 1hr 4min and 28 secs which is 23sec ahead of the 2017 world record set by Jocelyne Jepkosgei (Kenya).Britain’s Mo Farah, the 4-time Olympic champion(2012,2016), won the men’s elite race for a record sixth time in the event. 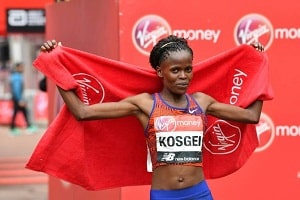 Key points
Other winners:David Weir (Britain), the Paralympic wheelchair athlete won his 8th wheelchair title, while it is the second win for Jade Jones-Hall (UK) in the female wheelchair category. 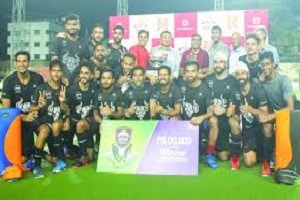 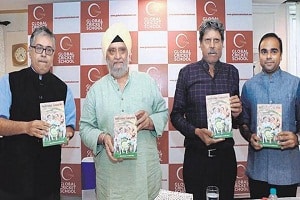 i. It reveals the careers of the famous four spinners of Indian cricket team- Bishan Singh Bedi, Erapalli Prasanna, Bhagwat Chandrashekhar, and S. Venkataraghavan, who dominated Indian bowling in the 1960s-70s and were instrumental in some of the team’s famous victories of the time.
ii. The launch ceremony was attended by former Indian cricketers Kapil Dev & Bishan Singh Bedi along with the authors.

Odia writer Pradeep Dash wins 40th Sarala Puraskar award for 2019
On September 7, 2019, noted Odia poet Pradeep Dash was selected for the 40th edition of 2019 Sarala Puraskar award for his poetry work Charu Chibar O Charjya. The award which is the foremost literary honour in Odisha comprises of a citation with a cash prize of Rs 5 lakh and will be presented on October 26, 2019, by the governor of Odisha Shri Ganeshi Lal.
Key points
i. Other awardees: Apart from Pradeep, two more notable personalities namely Pandit Harmohan Khuntia and Lalat Mohan Patnaik will be honoured for their contribution in the field of music and art. While Harmohan would be honoured with ‘Ila Panda Sangeet Samman’, Lalat would be honoured with ‘Ila Panda Chitrakala Samman’, each with a cash prize of Rs 1,50,000 and citations.
ii. Sarala Puraskar: This award is instituted in 1979 by Odia industrialist Late Bansidhar Panda and Late Ila Panda and is awarded by Indian Metals Public Charitable Trust (IMPaCT) which is the charitable wing of Indian Metals & Ferro Alloys Limited (IMFA Ltd).
iii.Other award by IMPaCT: IMPaCT also felicitates Ekalabya Puraskar for sports talents of Odisha.
About Odisha:
Capital- Bhubaneswar.
Chief minister- Naveen Patnaik.
Dance forms- Chhau Dance,Gotipua Dance, Ghumura dance, Odissi Dance, Sambalpuri folk dance.

Justice Vikram Nath designated as the new Chief Justice of Gujarat HC
On September 8, 2019, The Department of Justice in the Union Law Ministry appointed Justice Vikram Nath as the new Gujarat High Court (HC) Chief Justice succeeding Justice Anant Surendraray Dave who was the acting chief justice of the Gujarat HC as Gujrat HC had been without a regular chief justice since November 2018 as the then Chief Justice R S Reddy was elevated to the Supreme Court (SC).
i. Currently, he is posted as a judge in the Allahabad High Court. He has been appointed by clause (1) of Article 217 of the Constitution of India.
ii. In 1987, he practised in the Allahabad HC & was elevated as Additional Judge on 24 September, 2004 and took oath as permanent judge on 27 February 2006. 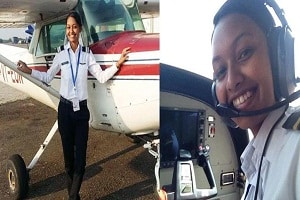 i. She completed her matriculation from a convent school in Malkangiri, higher secondary from a school in Semiliguda & joined the Pilot Training Institute in Bhubaneswar in 2012. 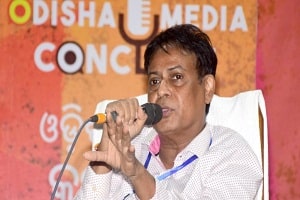 i. He started his career as a reporter in a city-based English daily and become the Resident Editor of the Bhubaneswar edition of Business Standard.
ii. He was also associated with journalism schools in Bhubaneswar.