Defence Minister Rajnath Singh formed committee to work on modalities of revising pension under OROP
On June 14, 2019, Defence Minister Rajnath Singh formed a committee to work on modalities and methodology on the implementation of the next revision of pension to over 25 lakh ex-servicemen and widows under One Rank One Pension (OROP) Scheme.
Key Points:
i. The newly constituted committee is headed by the Controller General of Defence Accounts (CGDA), Shri Sanjiv Mittal and consists of representatives from the three services.
ii. It will submit its report in a month.
iii. OROP was implemented by the National Democratic Alliance (NDA) government during its first term with effect from July 1, 2014.
About Ministry of Defence:
♦ Headquarters: New Delhi
♦ Founded: August 15, 1947 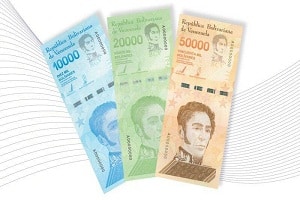 Key points:
i. The decision aims to control the prevailing hyperinflationary situation that reached more than 1.3 million percent and strengthen the payment system and commercial transactions in the country.
ii. The highest bill in circulation was 500 bolivar note before the announcement.
iii. The largest denominations banknotes of 50,000 bolivars are worth about Rs.560 ($8) which is more than the minimum wage of 40,000 bolivars.
About Venezuela:
♦ Currencies: Venezuelan bolivar, Sovereign Bolivar
♦ Capital: Caracas 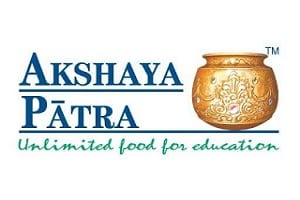 Key points:
i. An international panel of judges selected Akshaya Patra from nomination given by the audience around the globe.
ii. The NGO started to provide mid-day meal almost 20 years ago, now it reaches to feed 1.75 million children all over India.
About Akshaya Patra Foundation
i. It is an NGO in India was founded by Madhu Pandit Dasa in 2000.
ii. It runs with the mission of unlimited Food for Education and to ensure that no child is deprived of education because of hunger. 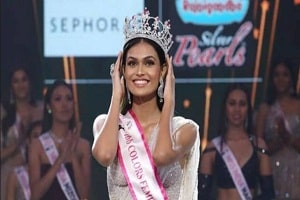 Key Points:
i. Born on November 23, 1999. Suman has the title of Miss India Rajasthan 2019 and will represent India in the coveted Miss World 2019 which is going to be held in Pattaya, Bangkok in December 2019.  She is pursuing a Chartered Accountancy course from New Delhi along with B.Com.
ii. Shivani Jadhav from Chhattisgarh won Femina Miss Grand India 2019 title and Shreya Shanker from Bihar won Miss India United Continents 2019 title. Sanjana Vij of Telangana was adjudged as Miss India Runner Up 2019. 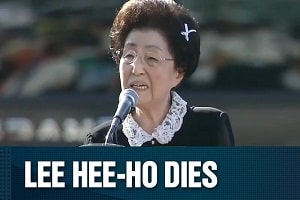 Key points:
i. She was known for her women’s rights activism in the 1950s by establishing activist and research groups and also serving a senior role with South Korea’s YWCA (World Young Women’s Christian Association ).
ii. She also took an active role in the founding of the Gender Equality Ministry under Kim Dae-jung’s administration.

International Day of Family Remittances observed on 16 June 2019
On 16th June 2019, International Day of Family Remittances was observed all over the world.
This day recognizes the contribution of migrant workers to their families and communities back home, and to the sustainable development of their native countries. The day has adopted the Global Compact for Safe, Orderly and Regular Migration (Objective 20) for the reduction of remittance transfer costs, and greater financial inclusion through remittances. 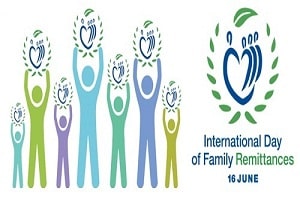