We are here for you to provide the important Recent and Latest Current Affairs 7 August 2020, which have unique updates of Latest Current Affairs 2020 events from all newspapers such as The Hindu, The Economic Times, PIB, Times of India, PTI, Indian Express, Business Standard and all Government official websites. 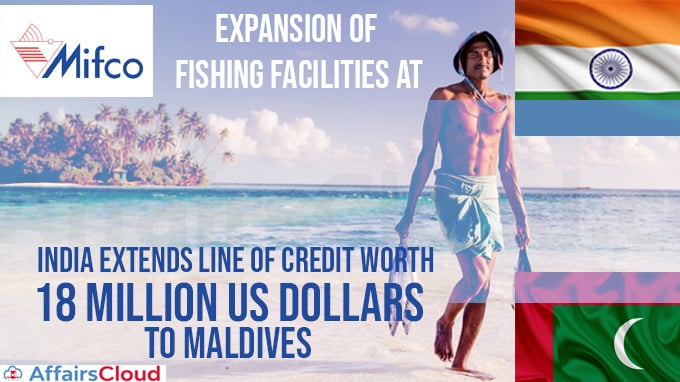 i.On August 5, 2020, India has extended the Line of Credit (LoC) worth US$18 million to the Government of Maldives for the expansion of fishing facilities at Maldives Industrial Fisheries Company (MIFCO) based in Felivaru, Lhaviyani Atoll, through the development of fish collection and storage facilities, and the setting up of a tuna cooked plant and fishmeal plant.
ii.The credit line agreement was signed by India’s Export-Import Bank (EXIM)’s Chief General Manager Sudhattaa Mandal and Maldivian Minister of Finance Ibrahim Ameer.
iii.This extension is a part of US$800 million LoC offered by India through Export-Import Bank of India (EXIM Bank) carrying an interest rate of 1.75% with repayment tenor of 20 years and a 5-year moratorium.
About Maldives:
Capital– Male
Currency– Maldivian rufiyaa
President– Ibrahim Mohamed Solih
<< Read Full News >>

UN’s Policy Brief: Education during COVID-19 and beyond: Around 23.8 Million Children May Drop Out of School Due to the Impacts of COVID-19 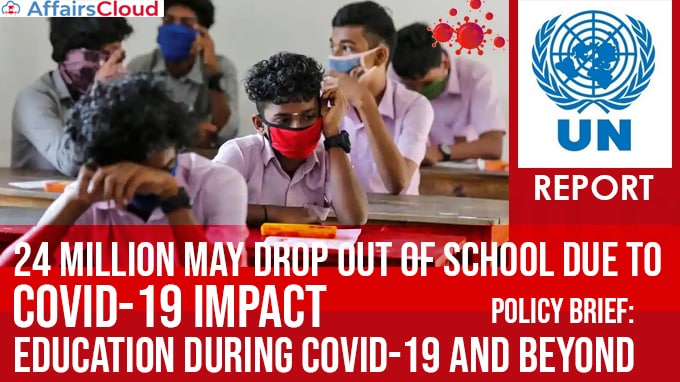 i.On 4th August 2020, António Guterres Secretary-General of United Nations(UN) launched the report titled “Policy Brief: Education during COVID-19 and beyond” states that around 23.8 million additional children and youths may drop out or not have access to education in 2021 due to the economic impacts of COVID-19.
ii.The Policy brief was built on United Nations Educational, Scientific and Cultural Organisation(UNESCO)’s data and features recommendations on ways to avoid the emerging disaster.
iii. UNESCO led the drafting of the Policy Brief authored by António Guterres, Secretary-General, which contains the input of 15 organisations.
About United Nations:
Secretary General– António Guterres
Headquarters– New York, United States of America
About UNESCO:
Director General– Audrey Azoulay
Headquarters– Paris, France
<< Read Full News >> 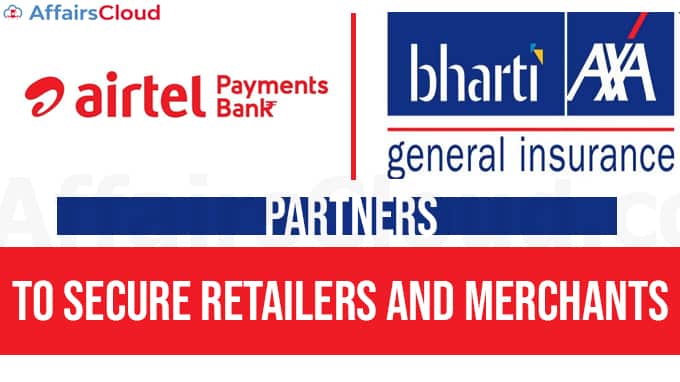 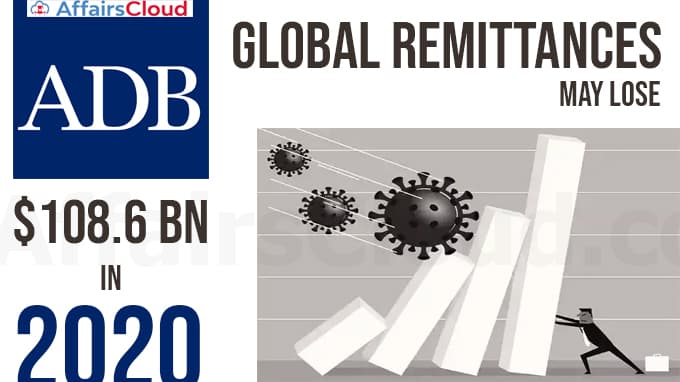 i.In accordance with the report by the Asian Development Bank (ADB) published on August 3, 2020, if the economic impact of Covid-19 persists throughout the year then global remittances may fall by $108.6 billion in 2020.
ii.Migrant workers are in extreme situations while many others are facing scant job security and limited access to social assistance.
iii.In the last three months of the outbreak, global remittances will fall by $108.6 billion in 2020.  This is equivalent to an 18.3% decline from what would have been expected without the impact of Covid-19.
About Asian Development Bank (ADB):
President– Masatsugu Asakawa
Headquarters– Mandaluyong, Philippines
Members– 68 Nations
<< Read Full News >> 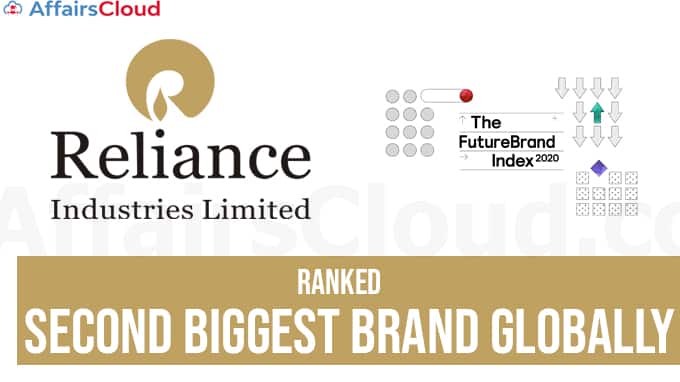 On 4th August 2020, FutureBrand Index 2020 was released, Reliance Industries Limited (RIL), Oil and Gas Company ranked as the Second Biggest Brand for its recognition associated with its growth, innovative products and customer service after Apple which topped the index.
Reliance Industries Limited:
i.Reliance Industries Limited is owned by Mukesh Ambani is one of the companies of the future among Nextera Energy, ASML and other high tech, renewable and ethical organisations.
ii.It is the only Indian Company in the Top 10 and Second Indian organisation on the ranking.
FutureBrand Index 2020:
i.Future Brand Index, the global perception study based on the assessment of the company’s performance, reordered the PwC’s Global Top 100 Companies which was based on the Market Capitalisations.
ii.Future Brand Index examines the leading firms all over the world and evaluates their growth over the years.
iii.In the Future Brand Index 2020 Samsung is ranked 3rd followed by Nvidia, Moutai, Nike, Microsoft, ASML, PayPal and Netflix in the top 10.
iv.Tata is ranked 65 for its technology business.
Note:
RIL ranked 91st in the PricewaterhouseCoopers(PwC) Global Top 100 companies 2020.
Top 3 Companies in FutureBrand Index 2020:

About Prem Bhatia awards
The Prem Bhatia Awards were instituted in 1995 by the Prem Bhatia Memorial Trust, in memory of eminent journalist Prem Bhatia (1911 – 1995).It is given annually.
Outstanding Political Reporting of The Year– Rs 2,00,000 will be given to a journalist who has reported the major political events of the year with objectivity.
Outstanding Environmental Reporting of The Year– Rs 1,50,000 is awarded for the journalist who has shown most promise in reporting on environmental, developmental or social affairs.
Earlier recipients of the award
Earlier  recipients of the award include, Raj Chengappa, Neerja Chowdhury, Suhasini Haider, Praveen Swamy, Rajdeep Sardesai and P Sainath among others. 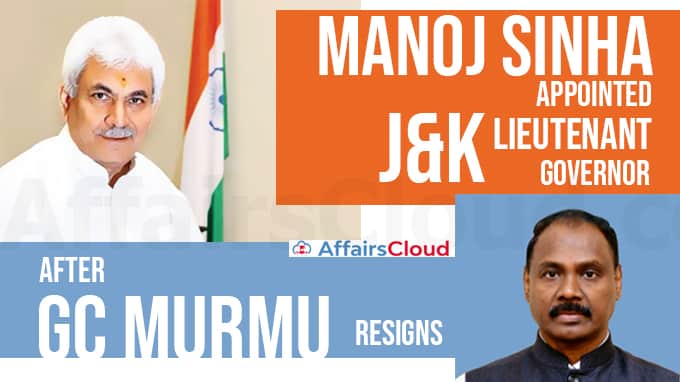 Ajay Tyagi, Chairman of SEBI gets Another 18 Months Extension 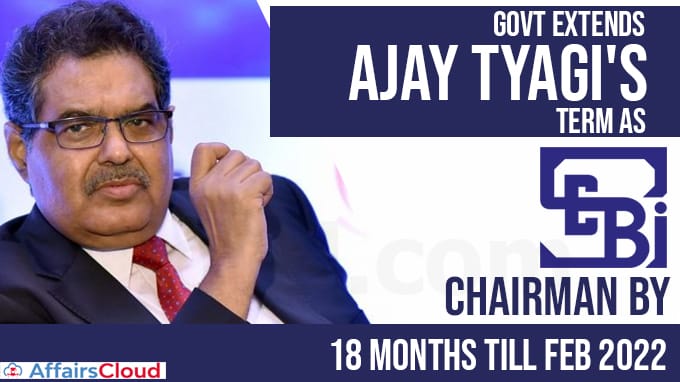 An order of Department of Personnel Training informed that the Appointments Committee of the Cabinet(ACC), Government of India (GoI), has approved another extension of Ajay Tyagi’s term as Chairman of Securities and Exchange Board of India(SEBI) for 18 months, with effect from(w.e.f)01.09.2020 up to 28.02.2022 or until further orders, whichever is earlier.

Note– UK Sinha, who was initially appointed for a three-year term, was also given multiple extensions. He remained in the post for six years from 2011 to 2017.
About Ajay Tyagi
i.He is a 1984 batch IAS officer from Himachal Pradesh cadre.
ii.Prior to his appointment as chairman of SEBI he served as an additional secretary (investment) in the Department of Economic Affairs under the Finance Ministry.
About SEBI:
Headquarter– Mumbai, Maharashtra 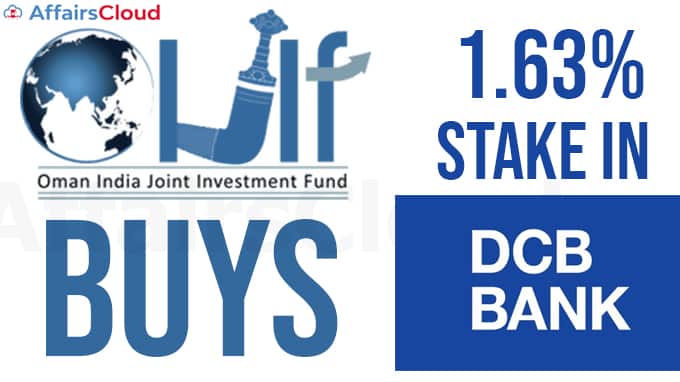 Indian Railways has launched an Overhead Equipment (OHE) Inspection app which will help in minimizing the train delays and long waits due to technical snags. The app has been rolled out on a Pan India basis.
Features
i.The Overhead Equipment (OHE) app will monitor the overhead wire in real-time and if there are any defects in it, it will alert the Indian Railways.
ii.Global Positioning System (GPS) based tracking of the patrolman.
iii.Real time capturing of Overhead Equipment defects and provision of taking Photographs.
iv.Exception alerts to the Indian Railways.
Towards 100% Punctuality
On 1 July, 2020 for the first time in the history of Indian Railways, 100% punctuality of trains was achieved as 201 trains arrived at their destination at the right time.  The previous best was 99.54% on 23rd May, 2020.
Indian Railways
Union Minister for Railways – Piyush Vedprakash Goyal
Railway Board Chairman – V K Yadav 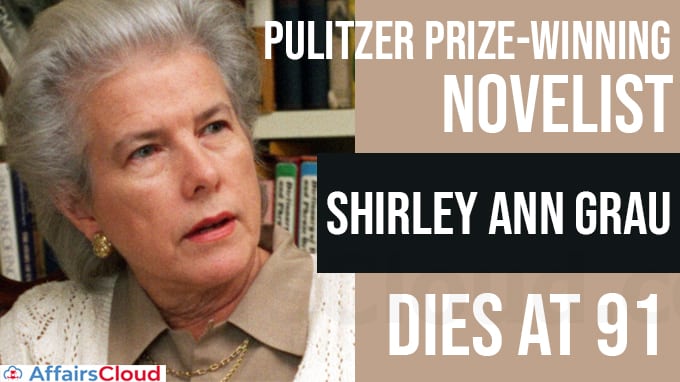 On august 6, 2020 the famous fiction writer and Pulitzer Prize-winner, Shirley Ann Grau, died at the age of 91 due to stroke in New Orleans, Louisiana, United States. She was born on July 8, 1929 in New Orleans, Louisiana, United States.
About Shirley Ann Grau
i.She wrote six novels and four short stories which are all set in the Deep South, from New Orleans to north Louisiana and Alabama.
ii.Her stories and novels express the issues of race and gender at the Deep South. Her first book, The Black Prince was published in 1954, when she was 26.
iii.She was often referred as “Southern woman writer” and her works were frequently compared to that of fellow Southerner Flannery O’Connor.
Awards
i.Shirley won the Pulitzer Prize for her fourth book, “The Keepers of the House” in 1965 which speaks about the romance between a wealthy white man and his black housekeeper in rural Alabama which drew critical praise and threatening phone calls.
ii.The Book, “The Black Prince and Other Stories” was nominated for the National Book Award in 1956.

Yatish Yadav’s new book ‘RAW: A History of India’s Covert Operations’ offers a peek into the exploits of Indian spymasters

The famous Journalist and Author, Yatish Yadav wrote a new book titled, “RAW (Research and Analysis Wing): A History of India’s Covert Operations”, narrates the heroic operations carried out by the Indian external spy agency, RAW has been published by Westland Publications and is available in Amazon and other bookstores in India.
About the book:
i.The book narrates the operatives of the Spy agency, and its significant role on national security and long-term secret diplomacy.
ii.The book also gives details of the real spies and reveals the unknown aspects of their life, trauma and temptation, triumphs they faced during their mission.
About RAW
i.RAW was founded by the spymaster Rameshwar Nath Kao, which was established in 1968
ii.The main purpose of RAW is to satisfy the need for increased intelligence that was identified during the Sino-Indian Border War in 1962 and during the Indo-Pakistan War of 1965. i.August 6th of every year is observed as Hiroshima Day to mark the world’s first atomic bombing on Hiroshima, Japan during World War II which instantly killed more than 70,000 people. The day is to remember the victims of the bombing and to promote world peace and create awareness about the hazards of Nuclear Power and nuclear weapons.
ii.6th August 2020 marks the 75th Anniversary of Hiroshima Day.
About Japan:
Prime Minister– Shinzō Abe
Capital– Tokyo
Currency– Japanese Yen
UNESCO World Heritage Site– Genbaku Dome, one of the few structures left standing in the city center after the bomb
<< Read Full News >> 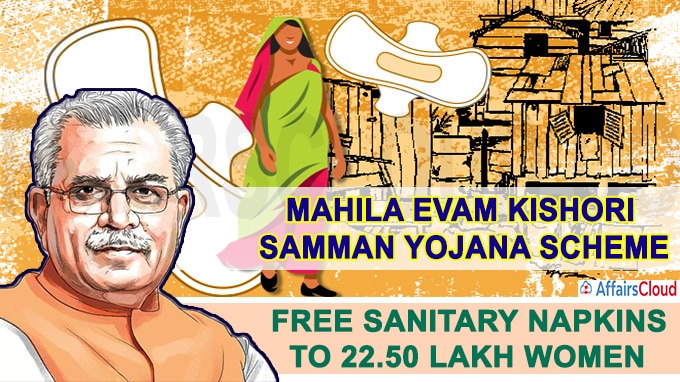 i.On the occasion of birth anniversary of slain Congress leader Mahendra Karma, i.e. on August 5, 2020, the Chhattisgarh Chief Minister (CM) Bhupesh Baghel launched a social security scheme namely “Shaheed Mahendra Karma Tendupatta Sangrahak Samajik Suraksha Yojana” for tendu leaves collectors in the state covering over 12 lakh families, mostly tribals and forest dwellers.
ii.Tendu leaves: Used for making bidis (leaf-wrapped cigarettes), these are collected by forest dwellers and from them it is purchased by the state government.
iii.Mahendra Karma: He was popularly known as Bastar tiger for his tough stand against Naxals. He was among 29 people, including senior Congress leaders, who were killed in a Naxal attack in Jhiram valley of Bastar district on May 25, 2013.
About Chhattisgarh:
Chief Minister– Bhupesh Baghel
Governor– Anusuiya Uikey
Capital– Raipur
<< Read Full News >> 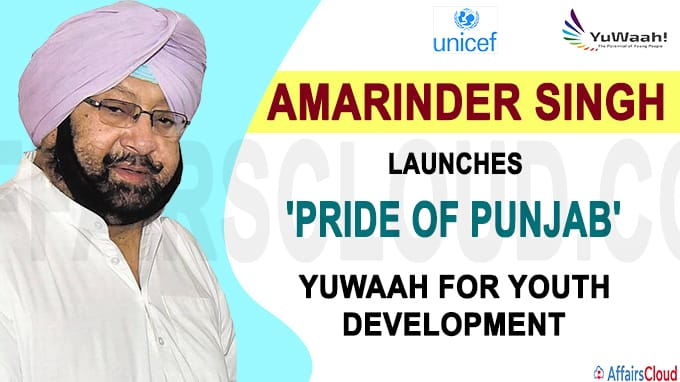 On August 5, 2020 Karnataka’s Medical Education Minister Dr. K Sudhakar inaugurated India’s first Reverse Transcription Polymerase Chain Reaction (RT- PCR) COVID-19 mobile Lab approved by the Indian Council of Medical Research (ICMR). The mobile lab is called the Mobile Infection Testing and Reporting lab (MITR) which was developed by the Indian Institute of Science (IISC) in Bengaluru and handed over to Rajiv Gandhi University of Health Sciences (RGUHS) in Bengaluru.
About the lab
i.The lab is capable of producing 100% results within 4 hours and it can conduct 9000 RT-PCR tests per month.
ii.The mobile lab can also be used for molecular diagnostic-testing and will be deployed in coronavirus hot spots quickly.
iii.Apart from COVID-19 test, the lab can be used for testing H1N1, HCV, TB, HPV and HIV among others.