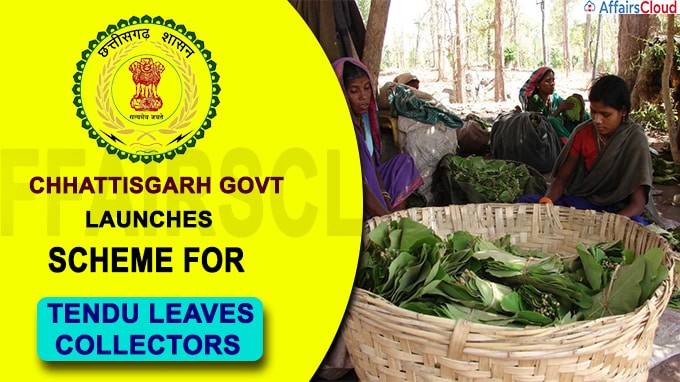 —Death of Family Head: A financial aid of Rs 2 lakh will be provided to the nominee in case of normal death of the family head (upto 50 years of age) of the registered tendu leaves collectors.

During the occasion, the CM also released payment of Rs 1.65 crore against cow dung procurement to the 46,964 beneficiaries under Godhan Nyay Yojana.