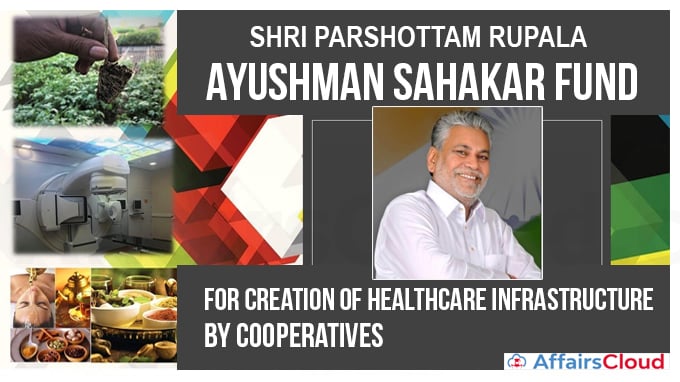 i.On the lines of the cooperative hospitals in Kerala, on October 18, 2020, Union Minister of State for Agriculture Shri Parshottam Rupala launched a new scheme of National Cooperative Development Corporation (NCDC) namely “Ayushman Sahakar” to involve co-operatives in creating healthcare infrastructure.
ii.As a part of the scheme, a loan worth Rs 10,000 crore will be provided by NCDC to prospective cooperatives to set up healthcare facilities.
iii.Loan Period: It will be for 8 years, including 1-2 years moratorium on repayment of principal, depending on the type of project.
About National Cooperative Development Corporation (NCDC):
Managing Director– Sundeep Kumar Nayak
Headquarter– New Delhi
<<Read Full News>> On17th October 2020, Kati Bihu is one of the set of three Bihu festivals (agricultural festivals) was celebrated in the state of Assam.The Kati Bihu is also known as Kangali Bihu, the festival of the poor (the word “Kongal” means “poor”) is celebrated in mid-October when the crops are at growing stage and the granaries of the farmers are depleting.
Celebration of Kati Bihu:
i.The Kati Bihu is celebrated with the lamp called ‘Saki’ which is lit on the tips of bamboo poles in the fields which represents a guide to spirits and earthen lamps are lit in the garden, under the tulsi plants and in the granaries.
ii.The farmers chant spells to ward off the negativity and pests in the field and pray for a prosperous harvest.
iii.The locals of Assam celebrate the festival by lighting diya in their fields and homes and perform cultural dance and organise feasts.
Other Bihu Festivals:
i.Bohag or Rongali Bihu is celebrated during the mid-April as the Assamese new year. During the Bohag Bihu the fields are prepared for the paddy cultivation.
ii.Magh or Bhogali Bihu is celebrated during the mid-January as a spring festival to mark a successful harvest and full granaries. 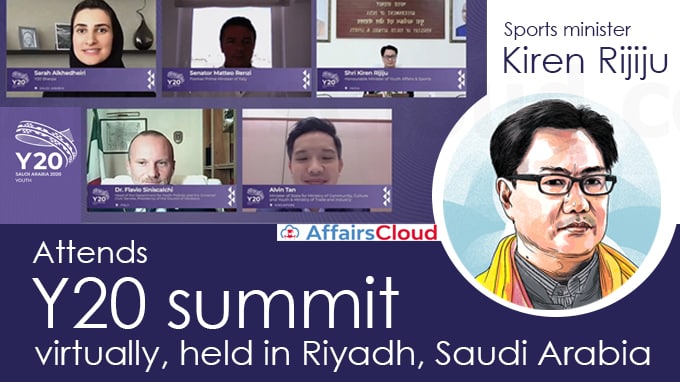 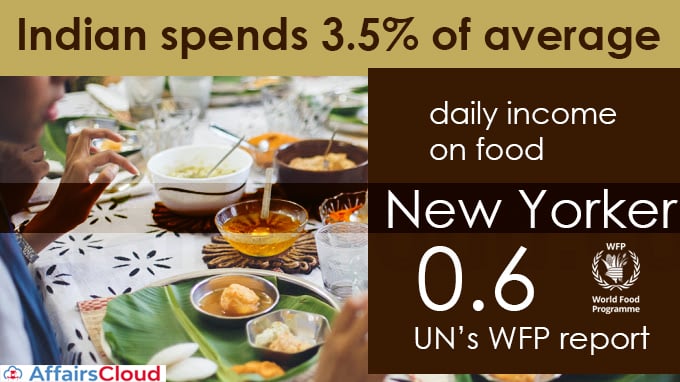 In accordance with the “The Cost of a Plate of Food-2020” released by United Nations World Food Programme (UN-WFP), on an average Indian spends 3.5% of his/ her daily income for a plate of food as compared to 0.6% by an Individual from New York, United States (US). The report has ranked 36 countries where India stood at 28th position. 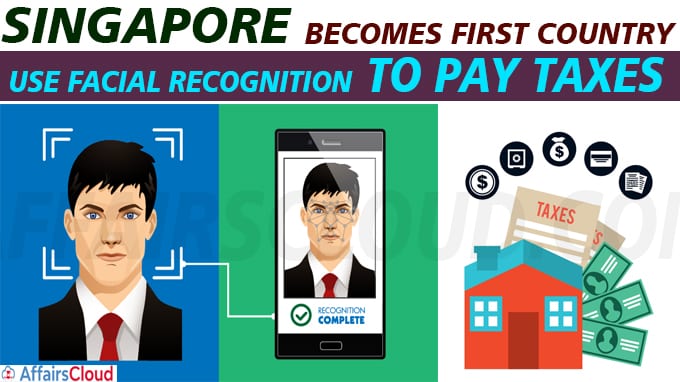 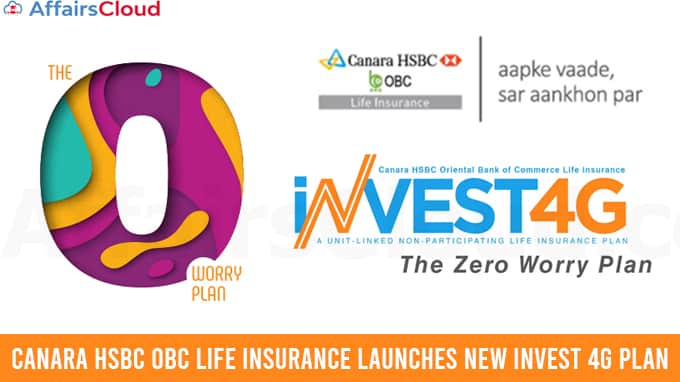 On 19th October 2020, Fino Payments Bank announced its plan to add an additional 300 points at the Bharat Petroleum Corporation Limited(BPCL) outlet to its existing 1075 in Tamil Nadu(TN). This is aimed to support the truck drivers to get a fleet card recharged by paying equivalent cash.
The SmartFleet initiative is a first of its kind in India which provides assistance to the transporters to efficiently manage their funds.
About Fino Payment Bank:
MD & CEO– Rishi Gupta
Headquarters– Navi Mumbai, Maharashtra
About BPCL:
Chairman & Managing Director– K. Padmakar
Headquarters– Mumbai, Maharashtra
<<Read Full News>> 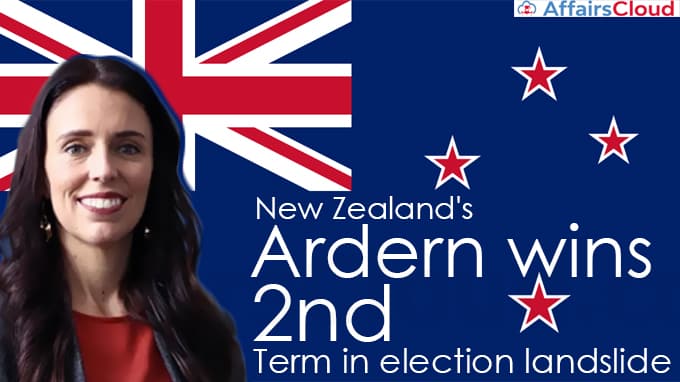 Jacinda Ardern leader of the Labour Party won the 2nd term as the Prime Minister of New Zealand with her landslide victory in the 2020 General Elections. The Labour Party won the election with 49% of the votes and its coalition partner the Green Party won 8% i.e., 10 seats.
Results of the Election:
i.The results of the elections predicted the Labour party to win 64 out of the parliamentary seats, which makes it to be the first party to be able to govern alone under the system.
ii.With around 29% of the votes and 35 parliamentary seats the center right National Party became the main opposition.
iii.The Deputy Prime Minister Winston Peters of the New Zealand First, the other coalition partner of Labour was voted out in this election.
iv.The ACT Party won 10 seats with 8% of the votes and made it back into the parliament.
Note:
The norm of New Zealand is coalition, where no single party has won the majority of the votes in the past 24 years.
About Jacinda Ardern:
i.Jacinda Ardern became the Prime Minister at the age of 37 in 2017 and became the 3rd female leader and one of the youngest leaders in the world.
ii.She became the 2nd world leader to give birth while holding the office, after Benazir Bhutto. 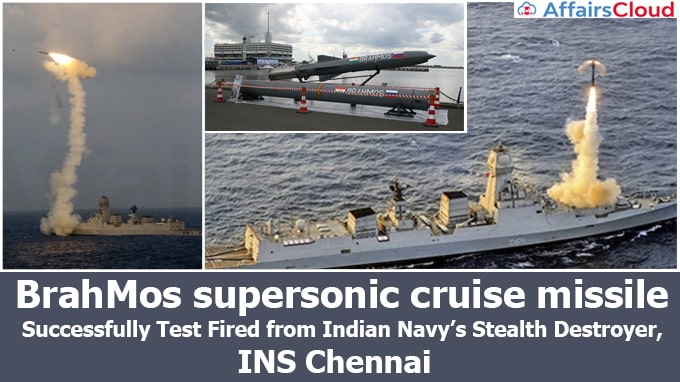 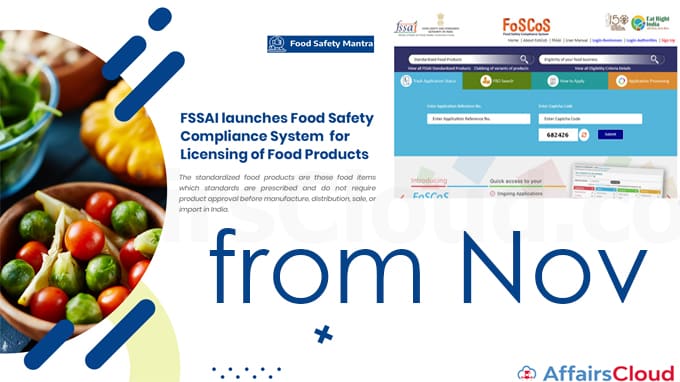 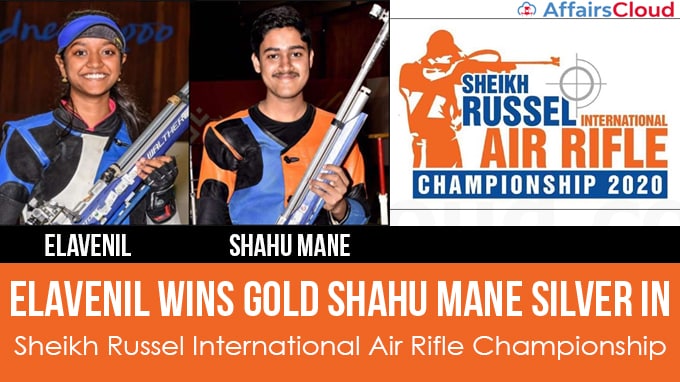 i.World Trauma Day is observed annually on October 17 to create awareness about the increasing rate of accidents and injuries that cause death and disability globally. The day also highlights the  need to prevent trauma.
ii.The day was first observed in 2011 in New Delhi, with The Trauma Society of South Africa joining the year after.
<<Read Full News>> On 17th October, 2020 Uttar Pradesh (UP) Governor Anandiben Patel launched “Safe City Project” – a women’s safety campaign in Lucknow, UP. “Safe City Project” is a 180-day-long campaign under which police and other departments will work towards strengthening the security of women in public places.
The campaign will involve the movement of women police personnel to inculcate a feeling of pride and safety for women in Lucknow.
Mission Shakti:
On October 17, 2020, UP Chief Minister (CM) Yogi Adityanath launched “Mission Shakti” to ensure safety and dignity of women and girls. The CM has launched it as a tribute to the woman, who died after a rape incident in Balrampur.
About Uttar Pradesh:
Festivals – Kumbh Mela, Taj Mahotsav
Folk Dances – Kathak (one of the six foremost classical dances of India), Ramlila, Braj Raslila, Charkula, and Rasiya.
<<Read Full News>>

Heeng Cultivation starts in India for the First Time

Heeng (Ferula assa-foetida) commonly known as Asafoetida cultivation has been started in India for the first time. The first plantation of Heeng was done in Lahaul and Spiti in Himachal Pradesh. Heeng is a widely used spice in Indian Cuisine and is usually imported from Afghanistan, Iran and Uzbekistan. This move will reduce imports. Council of Scientific & Industrial Research Institute of Himalayan Bioresource Technology (CSIR-IHBT) introduced six accession of heeng from Iran through National Bureau of Plant Genetic Resources (NBPGR). It is a perennial plant and can be grown in unutilized sloppy land of cold desert regions.

Bank of Baroda (BoB) signed a Memorandum of Understanding(MoU) with Mahindra and Mahindra(M&M) for tractor finance business. This aims to enhance the agriculture business and support farmers to avail loans to buy tractors. BoB will provide the facility to the customers of M&M through its 5000 rural and semi urban branches. BoB has partnered with Gromax under the Mahindra stable as preferred Brand.