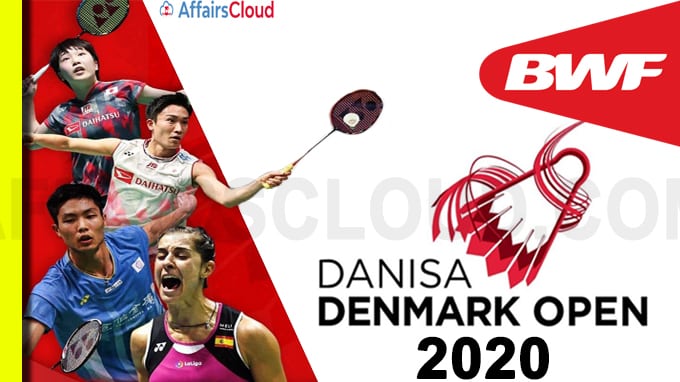 ii.In the Denmark Open 2019, she finished as Runner-up to Tai Tzu-Ying (Taiwan).

ii.They became the first English pair to win the Denmark Open in 45 years.