*The visit was called by the media as a “charm offensive” 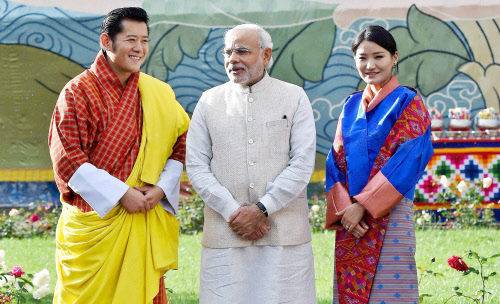 In July 2014, he visited Brazil for his first multilateral visit, the 6th BRICS summit was held at the north-eastern beach city of Fortaleza. 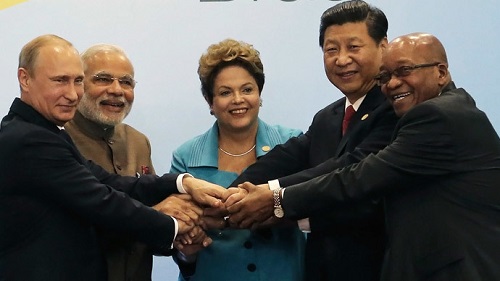 Modi arrived for a two-day visit to Nepal on 3 August. The last visit of an Indian prime minister to Nepal was 17 years ago in 1997 by I. K. Gujral, which stands for Highways, Information Technology and Transmission. 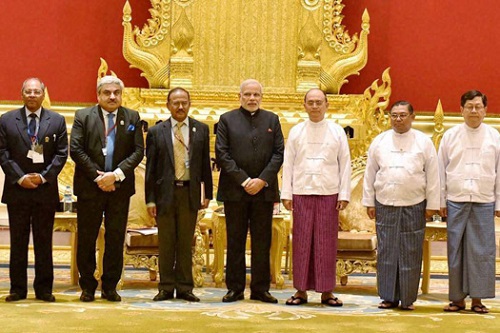 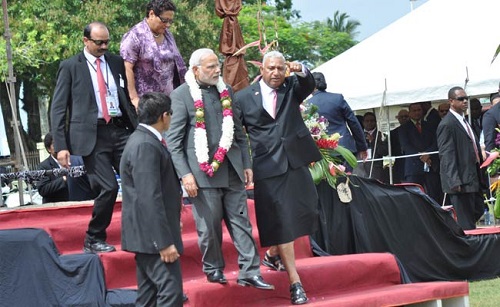