2.Mapping its hydrology reserves
3.launched a coastal surveillance radar project to boost security cooperation with the island nation
4.Provide free of cost visas for three months for its citizens and making it available to them on arrival. *Indira Gandhi was the last prime minister to visit Seychelles in 1981.

2.Modi was the Chief guest at the Mauritian National Day on 12 March
3.India-Mauritius Double Taxation Avoidance Agreement (DTAA) is being revised amid concerns that Mauritius.
4.Mauritius has been one of the biggest sources of Foreign Direct Investment (FDI) into India. 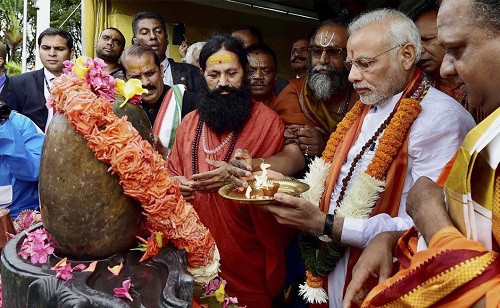 NOTE__*Modi said adding that tourism circuits would be developed along the Ramayana Trail in Sri Lanka and a Buddhist pilgrimage circuit in India.

*Prime Minister Narendra Modi today flagged off a train service at the north-western Sri Lankan town of .The newly-constructed 63-km railway track between Madhu Road and Talaimannar Pier is the last segment of the 265-km long
* During this trip Modi also visited to Jafna in the Northern Province
*27,000 new homes to Tamils in jafna district
*Modi is the first Prime Minister to visit Sri Lanka on a bilateral visit since Rajiv Gandhi in 1987.

*The first Prime Minister of Singapore.
*There, at the sidelines, he met several world leaders including Israeli President. *It was his first visit to Singapore and he is expected to visit again during the later part of the year for golden jubilee celebration of India-Singapore diplomatic relation. 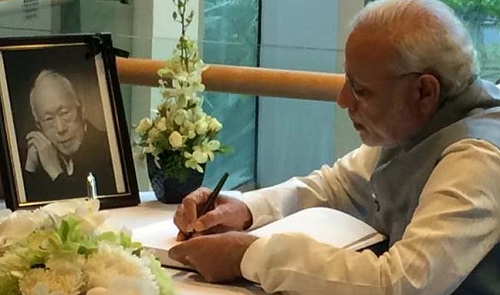 *20 pacts signed between India and France The PM’s visit to Germany was widely covered by the media there especially his inauguration of the famous Hannover industrial fair along with German Chancellor Angela Merkel. *The first official visit by an Indian PM in over 40 years, is a sure sign that relations between our two countries are reaching new heights. 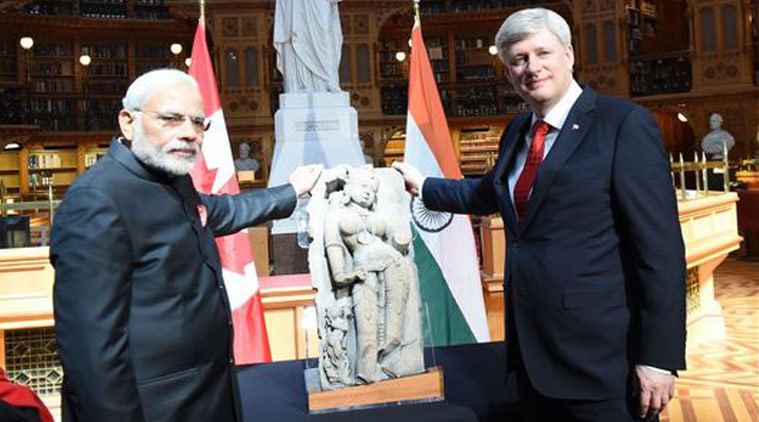 Modi will undertake a three-nation tour of China, Mongolia and South Korea from May 14 to 19.

*According to officials, the visit is aimed at giving a boost to the East Asia policy aligning it with Make in India initiatives and bringing momentum to the country’s foreign policy in the strategically significant region.

* India and China on signed 24 deals worth over $10 billion during Modi’s visit to the country.

#Prime Minister to visit Mongolia and during his visit talks on Uranium supply to India likely to get boost. 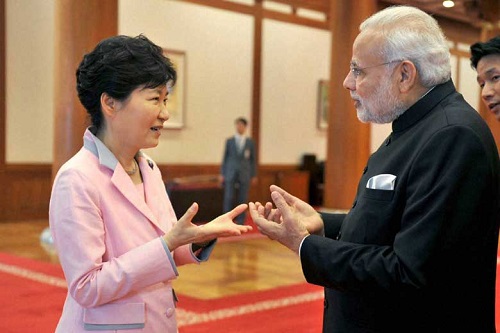 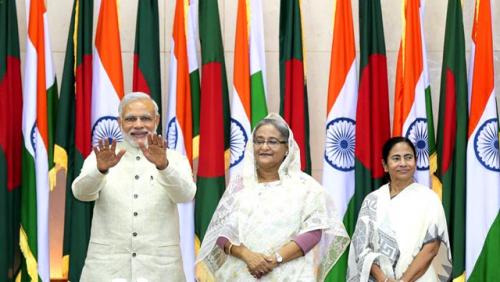