‘Ex-Ekuverin 2015′  is the sixth of the series Indo-Maldives joint Training Exercise on 31st Aug 2015 at Pangode Military Station, Trivandrum

Objective of the joint military exercies –

As part of this year’s Joint military exercise, Maldives is represented by Maldives National Defence Force (MNDF) and India by Indian army, (Bihar regiment) 45 members from each nation.

Along with joint military exercise art forms like Kalaripayattu, Chendamelam, Malkhamb and Jhanj Pathak is also being part of the exercise. 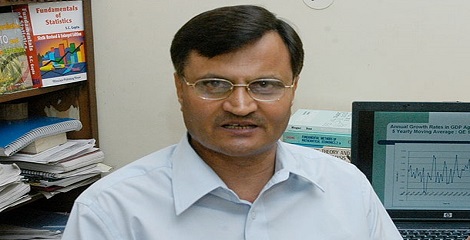 Former captains Wasim Akram and Rameez Raja have signed formal contracts with the PCB to be the brand ambassadors of the Pakistan T20 Super League (PSL) for the next three years. 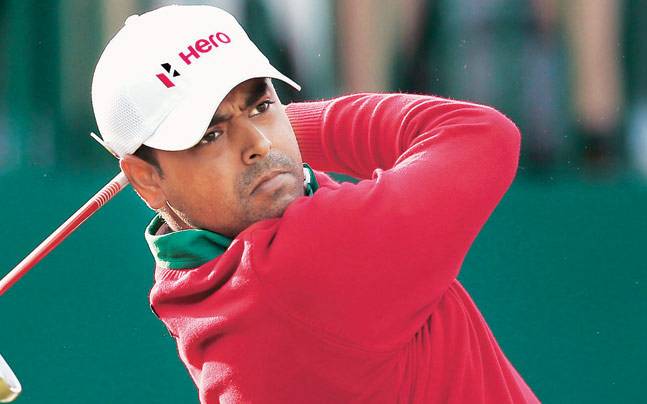 Ace golfer Anirban Lahiri added another feather to his cap by becoming the first Indian to qualify for the prestigious President’s Cup.

Lahiri, World No.40, came through as one of the automatic qualifications for the International Team, which will take on United States in the biennial Presidents Cup in Korea.