We are here for you to provide the important current affairs of September 12 2017 which have unique updates of all daily events from all newspapers such as The Hindu, The Economic Times, PIB, Times of India, India Today, Indian Express, Business Standard, all Government official websites. Our complete current affairs helps you to get more marks in Banking, insurance, UPSC, SSC, CLAT, Railway and all other competitive Exams. 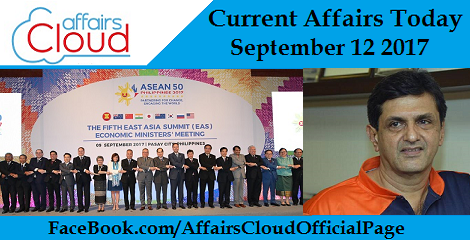 Union Government reorganises six Committees of Cabinet
After the recent ministry reshuffle On September 11,2017 the Union Government has reorganised six Committees of the Cabinet.
i.Defence minister Nirmala sitharaman and Railway ministerPiyush whose portfolios was recently elevated were inducted in Cabinet Committee on Political affairs(CCPA).
ii. Nirmala sitharaman , Piyush  ,Minister for Petroleum and Natural GasDharmendra Pradhan were also included as permanent members of the Cabinet Committee on Economic Affairs (CCEA).
What are Cabinet Committees?
i.They are extra constitutional bodies (i.e.) It don’t find a mention in our constitution. Their establishment is provided in Rules of procedure.ii) There are two types of cabinet committees ,adhoc(temporary) and permanent…..…Click here for more detail On September 11,2017, the second Strategic Partnership Council meeting between two nations was held at New Delhi.As a part of the meeting, external affairs minister Sushma Swaraj and her Afghan counterpart Salahuddin Rabbani held talks on wide- ranging topics.The Strategic Partnership Council discussed a range of bilateral, regional and global issues of mutual interest and shared understanding and convergence of views on them.
i) Political & Security Consultations: –
India agreed to extend assistance for the Afghan National Defence and Security Forces to fight against terrorism, organized crime, trafficking of narcotics and money laundering.The Indian side reiterated its support for an Afghan-led and Afghan-owned peace and reconciliation process.
ii)Trade, Commerce and Investment Cooperation: –
The two sides welcomed the establishment of the Air Cargo Corridor between Kabul and Kandahar with New Delhi in June 2017.Both sides agreed to work towards operationalisation of the Chahbahar Port in Iran under the trilateral Agreement for Establishment of International Transport and Transit Corridor signed in May 2016.
iii)New Development Partnership: –
Both sides agreed to initiate an ambitious and forward looking next generation ‘New Development Partnership’.
Both sides agreed to take up 116 High Impact Community Development Projects to be implemented in 31 provinces of Afghanistan, including in the areas of education, health, agriculture, irrigation, drinking water, renewable energy, flood control, micro-hydropower, sports infrastructure, administrative infrastructure.
iv)Projects with the help of Indian aid

vi) Documents Exchanged
(a) Motor Vehicles Agreement for the Regulation of Passenger, Personal and Cargo Vehicular Traffic;
(b) Memorandum of Understanding between the National Medicine and Healthcare Products Regulatory Authority of Afghanistan, Islamic Republic of Afghanistan and the Central Drugs Standard Control Organisation (CDSCO), Directorate General of Health Services, Ministry of Health and Family Welfare for mutual cooperation in the field of pharmaceutical products regulation………Click here for more detail

Shripad Naik inaugurated Regional Research Institute of Homeopathy in Agartala
On September 12,2017 Union Minister of State (Independent Charge) for AYUSH Shripad Naik has inaugurated the Regional Research Institute of Homoeopathy (RRI) in Agartala, Tripura, as part of the government’s plan to strengthen health services and propagate traditional systems of medicine in North-Eastern states.

Mother Dairy ties up with Maharashtra Government for processing plant
On 11th September 2017, The Maharashtra government and Mother Dairy Fruit and Vegetable Private Limited, a subsidiary of National Dairy Development Board (NDDB), announced the signing of a MoU, in Mumbai.
About the tie up:

Karnataka & Finland in innovation tie up for start-up incubation
On 11th September 2017, Karnataka Department of Information Technology (IT) and Biotechnology (BT) signed a MoU with the Embassy of Finland, in Bengaluru.
About the MoU:

On 11th September 2017, Badminton Association of India (BAI) announced that it would award its first Lifetime Achievement Award to Prakash Padukone, in Kochi.
About the first lifetime achievement award:

About Badminton Association of India (BAI):

TCS makes it to Fortune 50 List of Companies That Changed the World
On 11th September 2017, TCS (Tata Consultancy Services) appeared in Fortune’s annual list of the Top 50 companies that are changing the world.
About TCS in the top 50: 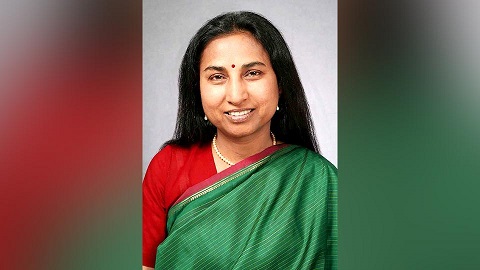 On 12th September 2017, Indian economist Ms.Bina Agarwal was announced the Balzan Prize, which is to be awarded in Bern, Switzerland, in November 2017.
Balzan Prizes 2017: 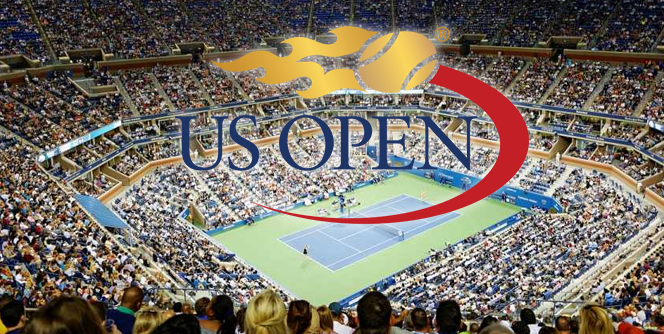 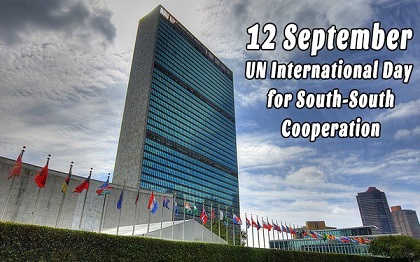