The 2017 US Open Tennis was held from 22nd August 2017 to 10th September 2017, on hard courts at the USTA Billie Jean King National Tennis Center, in New York. It was the 137th edition of the US Open Tennis and the 4th and final Grand Slam event of 2017. It was run by the International Tennis Federation (ITF). 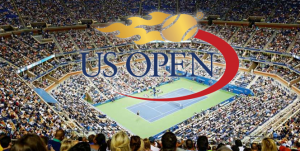