We are here for you to provide the important current affairs October 9 2017 which have unique updates of all daily events from all newspapers such as The Hindu, The Economic Times, PIB, Times of India, India Today, Indian Express, Business Standard, all Government official websites. Our complete current affairs helps you to get more marks in Banking, insurance, UPSC, SSC, CLAT, Railway and all other competitive Exams. 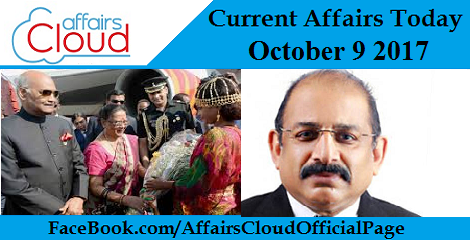 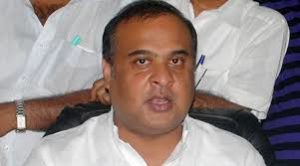 About GoM to Review Compostion Scheme:
i. The GoM has been set up under Assam Finance Minister Himanta Biswa Sarma and will submit its report within 2 weeks.
ii. Bihar Deputy Chief Minister Sushil Modi, Jammu and Kashmir Finance Minister Haseeb Drabu, Punjab Finance Minister Manpreet Singh Badal  and Chhattisgarh Minister of Commercial Taxes Amar Agrawal are the other members of the GoM.
iii. The GoM has been set up to make ‘composition scheme’ more effective as only 15.50 lakh businesses out of the total 98 lakh registered under the goods and services tax (GST) regime have opted for this scheme.
iv. As per the latest GST norms, businesses with annual sales up to Rs. 1 crore can avail benefits under ‘composition scheme’ which permits liberal quarterly tax return filing and payment scheme.

Uttarakhand Govt. launches ‘Solar Briefcase’ to provide electricity in remote areas
On October 8, 2017, Uttarakhand State Government and a charitable funding agency named Swan Cultural Center and Foundation, launched ‘Solar Briefcase’ in Kedarnath Dham.
i. This initiative aims to provide electricity to far flung areas in Uttarakhand.
ii. Uttarakhand Chief Minister Trivendra Singh Rawat has stated that around 47 villages and 1,40,000 families in Uttarakhand do not have access to electricity. Moreover there are 60 villages in the state where electrification has not yet been done due to the difficult terrain.
iii. In such situation, using off-grid electricity through solar briefcase is a good option.
Quick Facts about Uttarakhand:
♦ Capital – Dehradun
♦ Current Chief Minister – Trivendra Singh Rawat
♦ Current Governor – Krishan Kant Paul 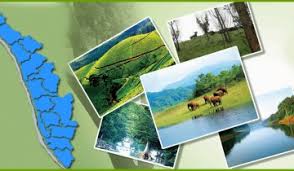 Continuous Tourist Survey (CTS):
i. The Continuous Tourist Survey (CTS) 2017-2020 sample survey is conducted in collaboration with M/s Datamation Consultants. The Central Government would provide funds for Rs.25 lakhs.
ii. The purpose of the survey is to study the interest of tourists, their age and demographic details, reasons for visit and nature of tours undertaken.
iii. It will not only cover tourist destinations, but also hotels, house boats, home stays, Ayurveda centers, restaurants and tour operators.
iv. Through the data obtained, the growth of tourism in Kerala will be evaluated. Kerala aims to double the number of domestic tourists and increase the foreign tourists by 50 %, by 2021.
About Ministry of Tourism (Kerala):
♦ Headquarters – Thiruvananthapuram
♦ Minister for Tourism – A.C.Moideen

President Ramnath Kovind’s first overseas visit to Ethiopia and Djibouti
Indian President Ram Nath Kovind made his first foreign trip as the head of state from 4th – 5th October 2017. He visited two African countries, Ethiopia and Djibouti.
i. On October 4, 2017, India and Djibouti signed an agreement to establish regular Foreign Office-level bilateral consultations.
ii. On October 5, 2017, India and Ethiopia signed agreements on trade, communication and media to boost bilateral ties. These agreements were signed in presence of Indian President Ram Nath Kovind during his official visit to Ethiopia……………..Click here to view more detail 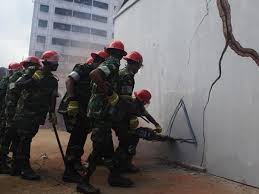 More Information about Pacific Resilience Disaster Response Exercise and Exchange (DREE):
i. It is a civil-military disaster preparedness and response initiative between the governments of Bangladesh and US.
ii. The exercise will be conducted from 8th – 12th October 2017, in Dhaka and Mymensingh in Bangladesh.
iii. This exercise will focus on earthquake response plans for Dhaka and engage participants in logistical and medical emergency scenarios.
iv. Emphasis will be laid on reviewing plans and procedures in order to improve communication and coordination.
v. Besides Bangladeshi government organisation, several international government organizations (IGO), and international non-governmental organizations (NGOs) will also take part in this exercise.

Oman relaxes its visa rules to attract more Indian tourists
On 5th October 2017, Oman announced that, it has revised the tourist visa for people from India, China and Russia in order to attract more tourists from these countries.
Oman relaxes visa rules for Indian tourists:
i. Oman Airports Management Company (OAMC) announced the revised terms and conditions for granting non-sponsored tourist visafor the citizens of India, China and Russia, who reside in or who hold an entry visa to one of the these countries: USA, Canada, Australia, UK and Schengen States, to enter Oman.
ii. The visa will be granted for a period of one month for a fee of 20 Rial. The spouse and children of the visa holder would also be allowed to enter Oman.
iii. However, the applicants, must also have a return ticket and confirmed hotel reservation in order to be granted the visa.
About Oman:
♦ Capital – Muscat
♦ Currency – Rial 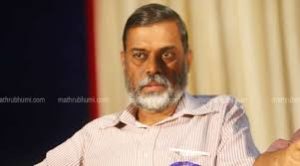 About Vayalar Award:
i. Vayalar Award was instituted in 1977 by the Vayalar Ramavarma Memorial Trust in memory of Malayalam poet and lyricist Vayalar.
ii. It is given for the best literary work in Malayalam.
iii. The award carries a cash prize of Rs one lakh, citation and a statuette. 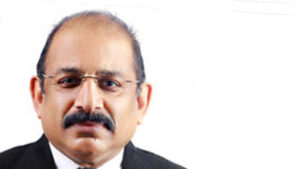 John K Paul as FADA President:
i. John K Paul was re-elected as FADA President at a council meeting after the 53rdAnnual General Meeting of FADA in New Delhi.
ii. John K Paul is MD of Popular Vehicles and Services Ltd, Prabal Motors Pvt Ltd, and director of other group companies.
iii. Paul is also currently President of the Kerala Automobile Dealers Association. He was the first dealer from Kerala to be elected as President of FADA.
iv. FADA represents over 15,000 automobile dealers spread across the country and accounts for more than 90 % of retail automobile trade in India.
About Federations of Automobile Dealers Associations (FADA):
♦ Purpose – protect and promote the Indian retail automobile market
♦ Location – New Delhi 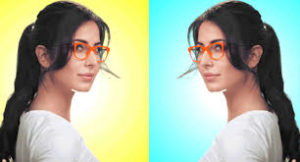 Katrina Kaif – Lenskart’s brand ambassador:
i. Lenskart announced that, Bollywood actress, Katrina Kaif will be the brand ambassador of Lenskart for the next two years and would feature in the brand’s new campaign.
ii. Lenskart was founded in 2010. Lenskart is present in more than 350 stores across more than 80 cities in India.
iii. It has been funded by venture capitalists like, IDG Ventures and Ronnie Screwvala-led Unilazer Ventures, TPG Growth and TR Capital, IFC and Premji Invest.
About Lenskart:
♦ Headquarters – New Delhi
♦ Founder and CEO – Peyush Bansal 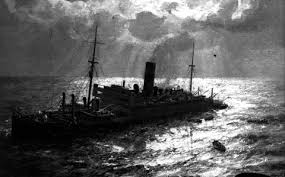 SS Athenia believed to be found:
i. SS Athenia was sunk by German submarine during World War II in 1939. It is believed to be found on the sea bed off the coast of Ireland.
ii. Remains of the 13,400 ton vessel (SS Athenia) which was lost with more than 110 crew and passengers, is believed to be found.
iii. David Mearns, an experienced shipwreck hunter found the location. He said that, divers are yet to visit the wreck lying 650 feet down. But he was nearly certain it was the Athenia.
About SS Athenia:
♦ Builder – Fairfield SB & Eng Co, Govan
♦ Owner – Donaldson Atlantic Line 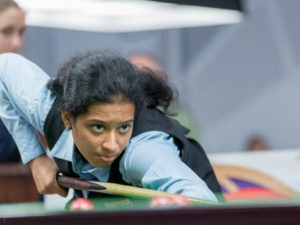 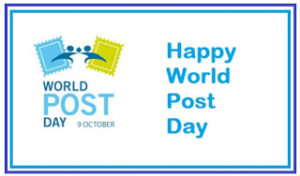 World Post Day:
i. The World Post Day is celebrated to mark the anniversary of the establishment of the Universal Postal Union (UPU) in 1874 in the Swiss Capital, Bern.It was declared World Post Day by the UPU Congress held in Tokyo, Japan in 1969.
ii. The Posts in many countries use this day to introduce or promote new postal products and services. The UPU creates awareness about post by designing and distributing posters for display across the world.
iii. The World Post Day does not have a particular theme. Most of the countries organize philatelic exhibitions on World Post Day.
About India Post:
♦ Headquarters – New Delhi
♦ Secretary Posts – Anant Narayan Nanda